will be held in Prague Cinestar Andel in city district Smichov from 23rd to 31st March 2017. All 12 cinemas promise to offer the best quality and visual/audio experience possible. After 31st March the festival goes beyond Prague border and will be hosted in many Czech and even Slovak cities throughout April.

There are 33 members in the committee, anyone could become a member of jury and application could be submitted until the end of February. Grand Prix will be awarded to one of the movies.

Over 140 movies from 54 countries will be played during the Febio Film festival in Prague. At least 35 guests from film making industry will come to Prague to visit the festival. More details about the festival guests can be found at the official Febiofest website. 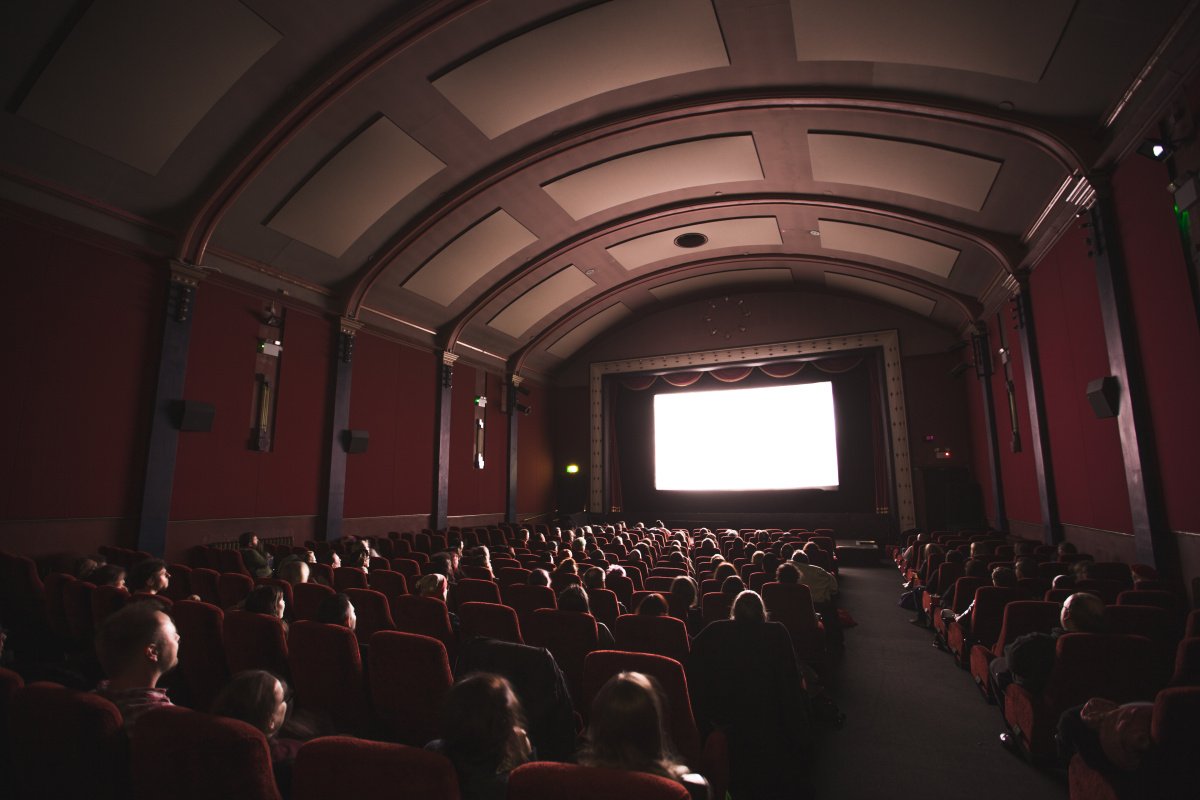 Tickets can be bought from 16th March at the CineStar Andel box office:

Online ticket sales will start at www.febiofest.cz and www.cinestar.cz on March 16th at 8 PM.