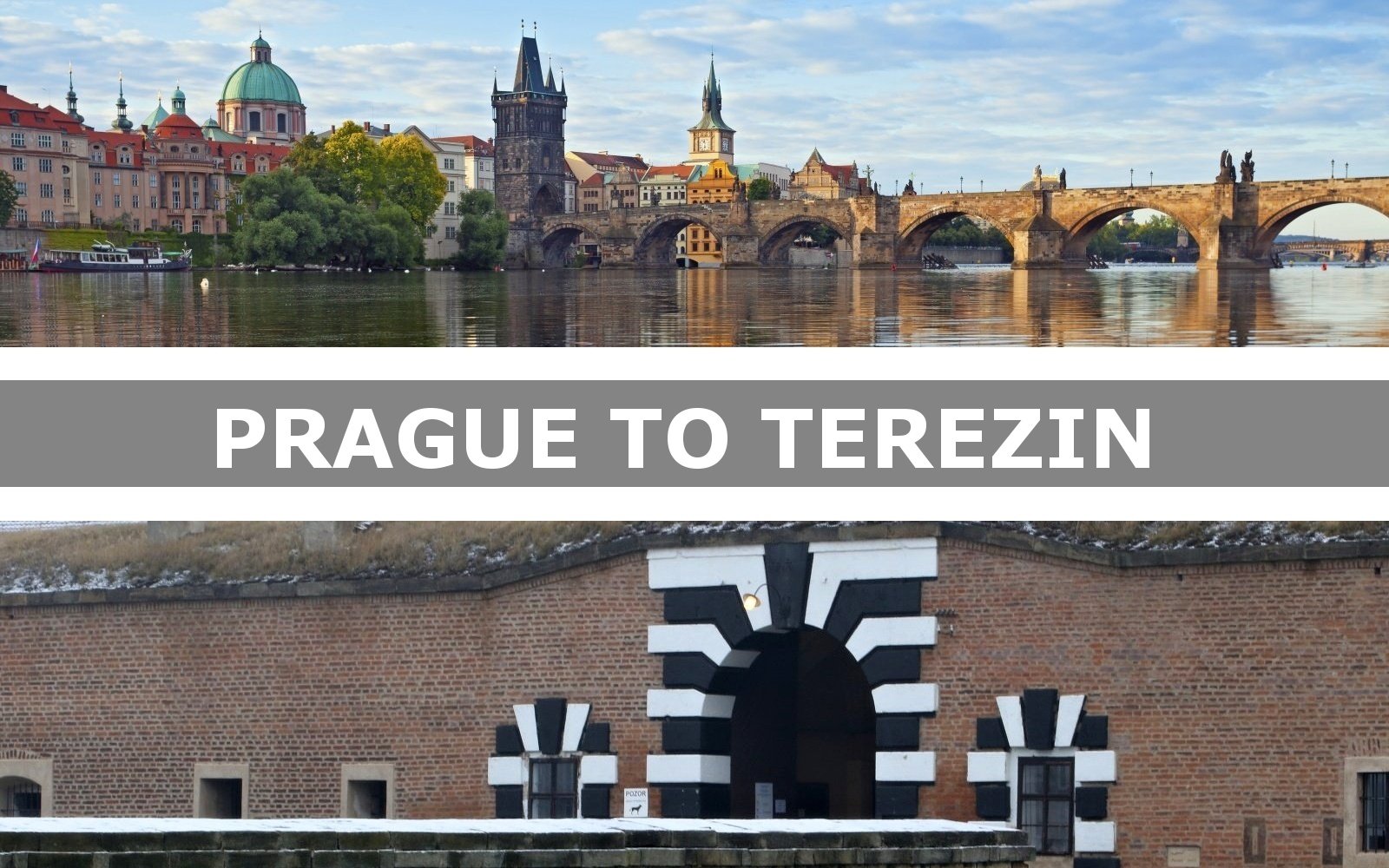 From 1940 to 1945 the Small Fortress served as the prison of the Prague Gestapo. In 1994 a new permanent exhibition was opened here, devoted to the history of the political prison; it bears witness to the persecution of the Czech nation under the Nazi regime during the Second World War, and records the fates of Czech prisoners transferred to other concentration camps within the Nazi German Reich.

The Small Fortress exhibition spaces are used for short-term exhibitions, documentary films are shown in the cinema.

Purpose of the prison

After Hitlers occupation of Czechoslovakia, the Nazis recognized the advantages of the Small Fortress, and in June 1940 opened a police prison within it. Czech and Moravian patriots, members of numerous resistance groups and organisations, were sent here by various branches of the Gestapo.

While around 90% of the inmates were Czechs and Slovaks, others included citizens of the Soviet Union, Poles, Yugoslavs, Frenchmen, Italians, English prisoners of war and other nationalities. In five years, some 32 000 men and women passed through the gates of the Small Fortress.

Learn more about Terezin and take a step by step photo tour / Terezin tour in pictures on Flickr.

We organize one way trips as well as day trips to Terezin. Private chauffeur and vehicle is on your disposal to get around Terezin. We can organize a private guide to show you Terezin with proper local knowledge and information.

What to visit in Terezin 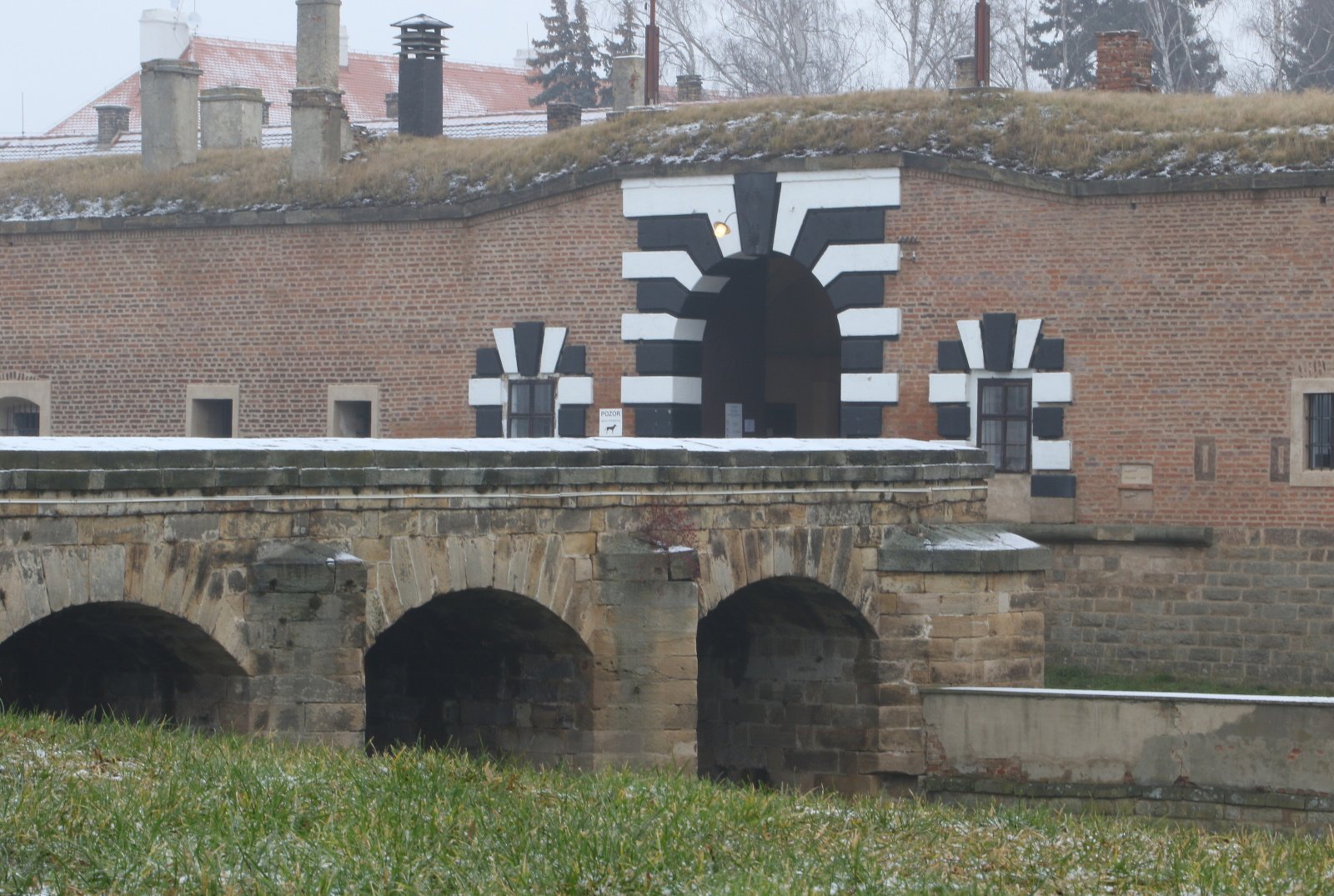 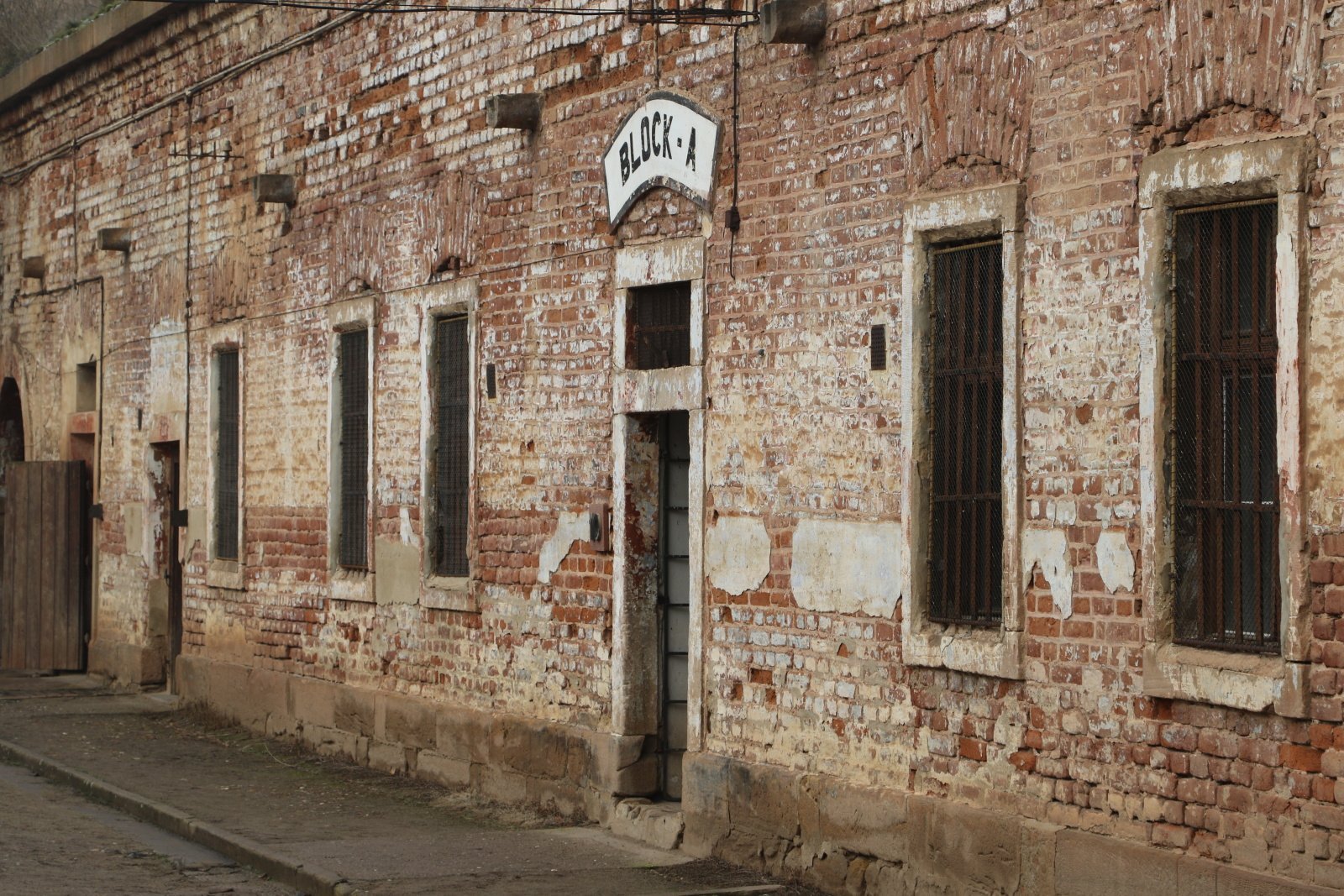 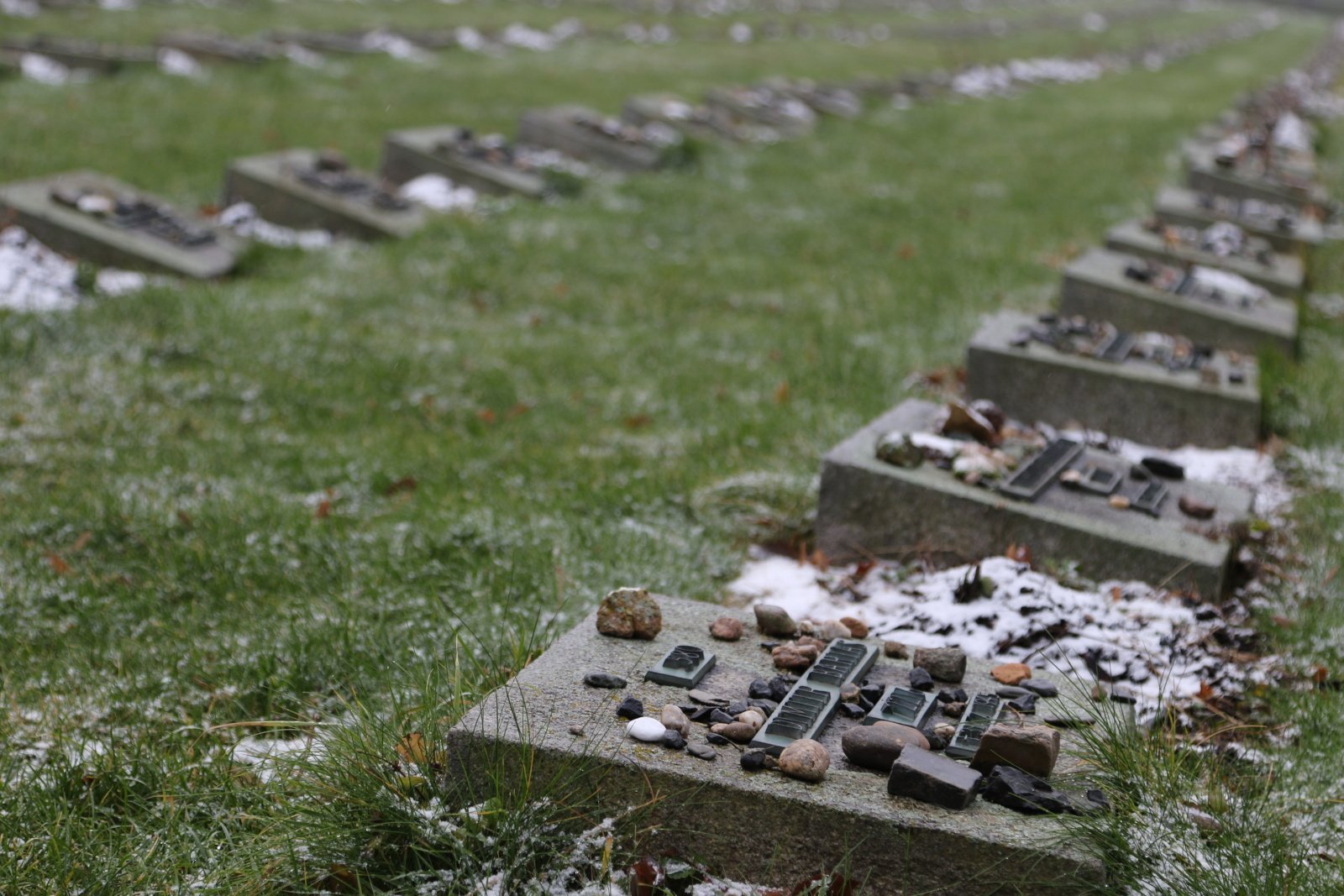 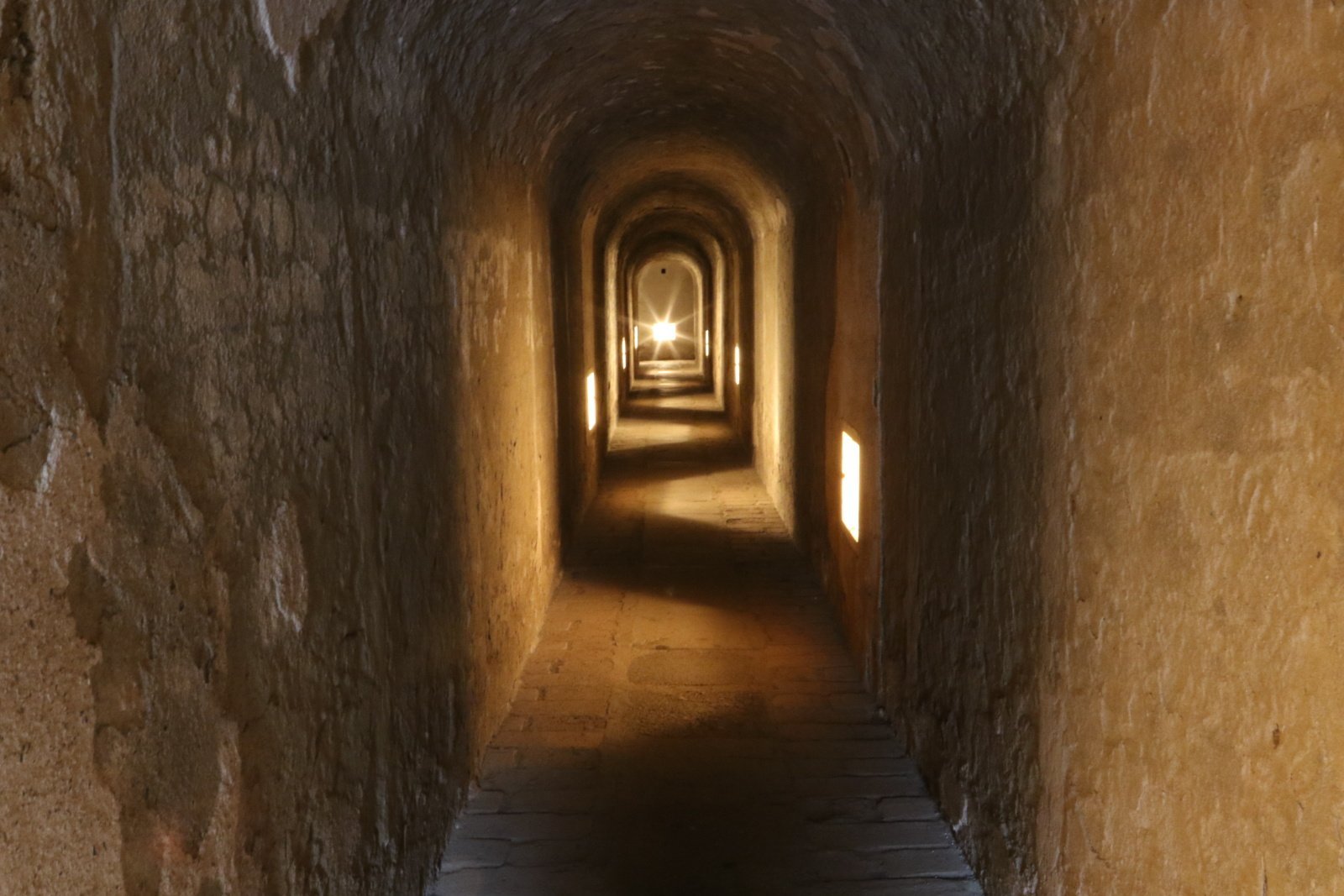 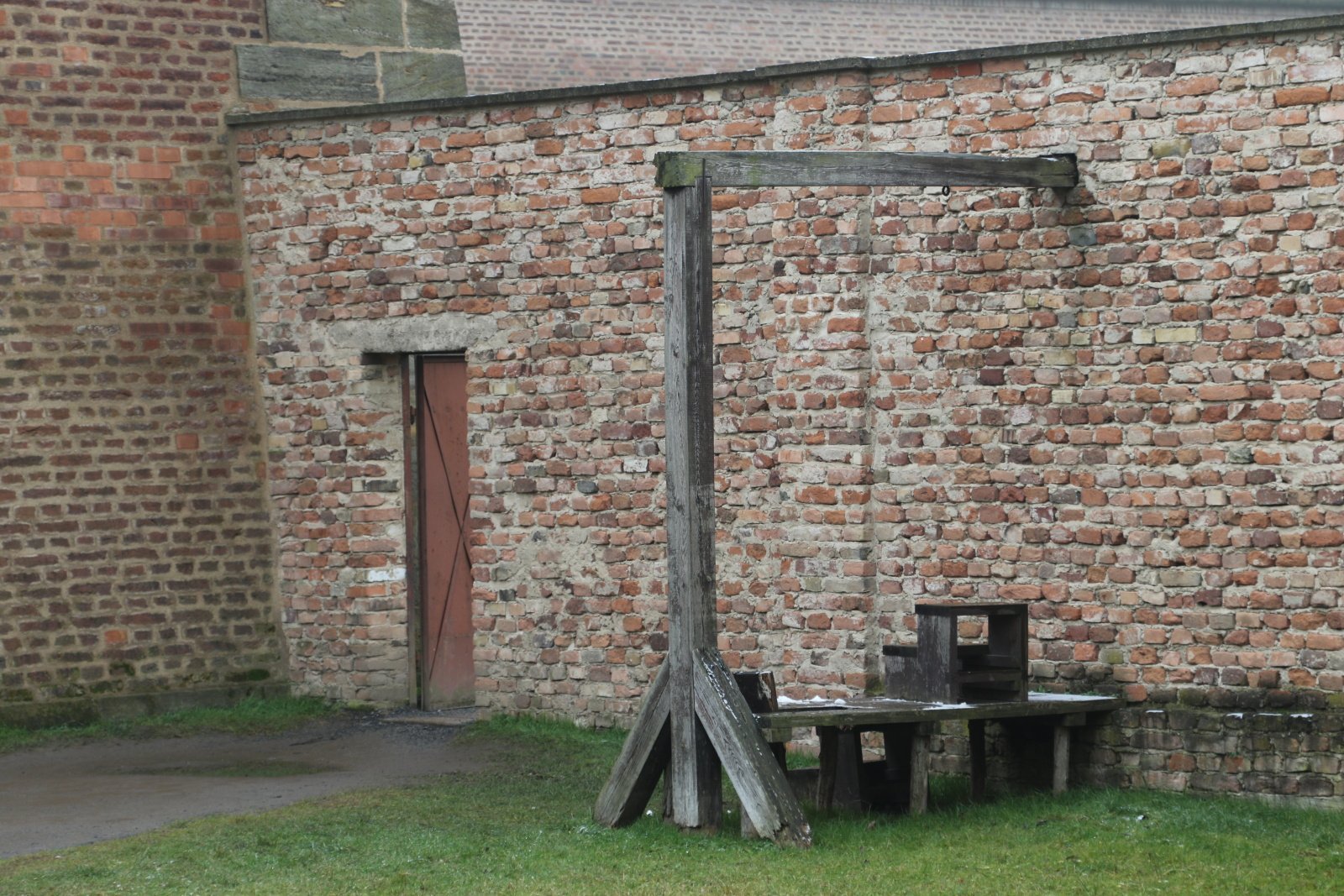 The Barracks housed the offices of the different departments of the Ghetto’s so-called Jewish Self-administration, as well as flats of some of the Ghetto’s leading office holders. But the Magdeburg Barracks were also known as a venue of major cultural events, divine services, lectures and meetings. Its cardinal wartime importance was eventually reflected in a plan to reconstruct the entire building and use it for museological and educational purposes.

The crematorium at the Terezín Jewish Cemetery was built by ghetto prisoners by order of the SS commanders. Its operation was launched at the beginning of October 1942. The central part of the facility comprised four oil-powered incinerators supplied by Ignis Hüttenbau from Teplice-Šanov. The front section served as a space for unloading the corpses from coffins. On one side it bordered with the autopsy room, on the other there was an annex that housed the guards made up of Czech police officers and prisoners working at the crematorium. At the time of the highest mortality rate, there were up to eighteen prisoner workers who rotated in permanent shifts. Whenever the mortality rate dropped, the number of workers decreased to four. The crematorium was supervised by SS-Scharführer Heindl, one of the camp's feared top officers, yet routine checks were carried out by the camp commanders as well.

Take a picture of the typical Gate to Terezin 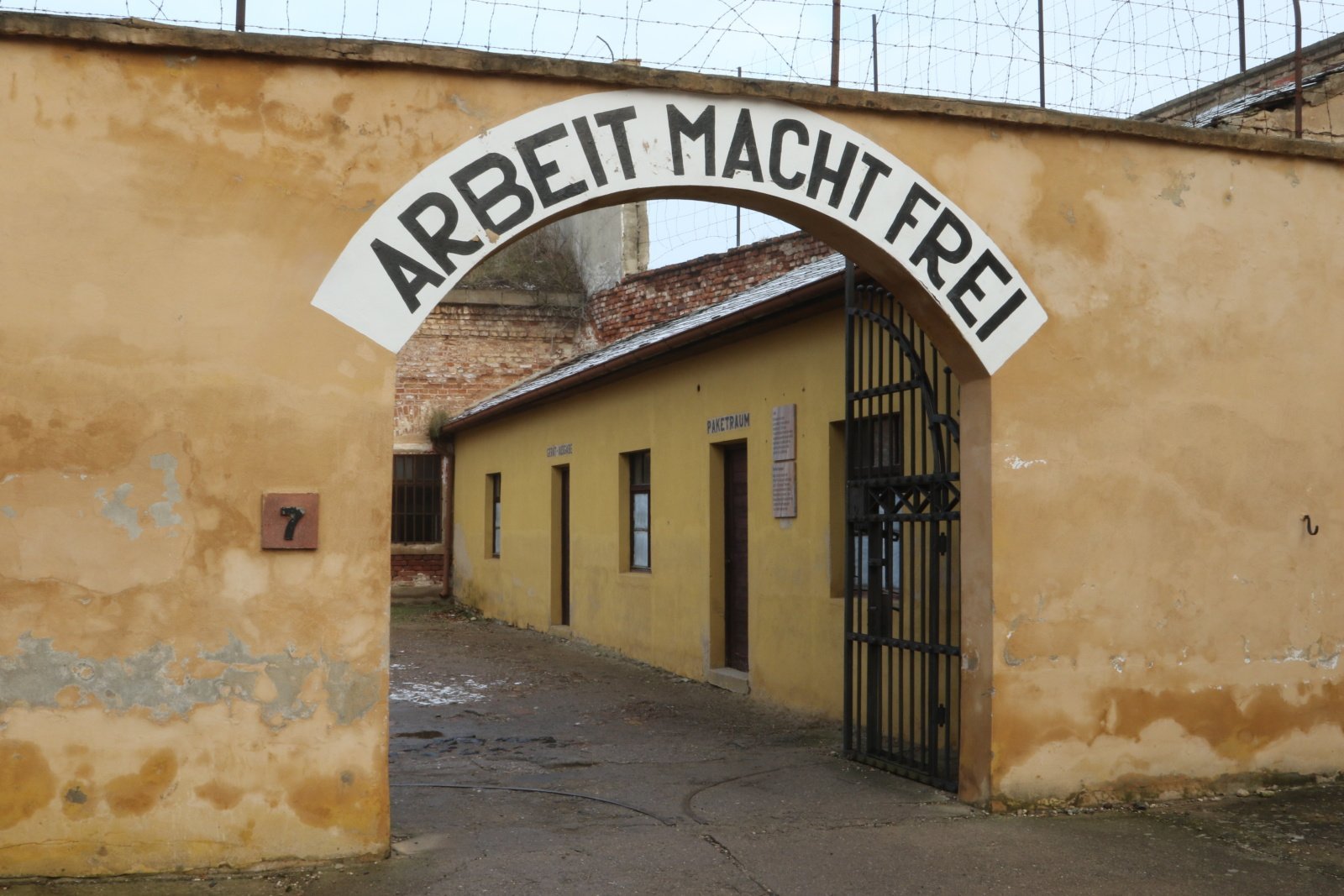 Reviews of transfers between Prague and Terezin