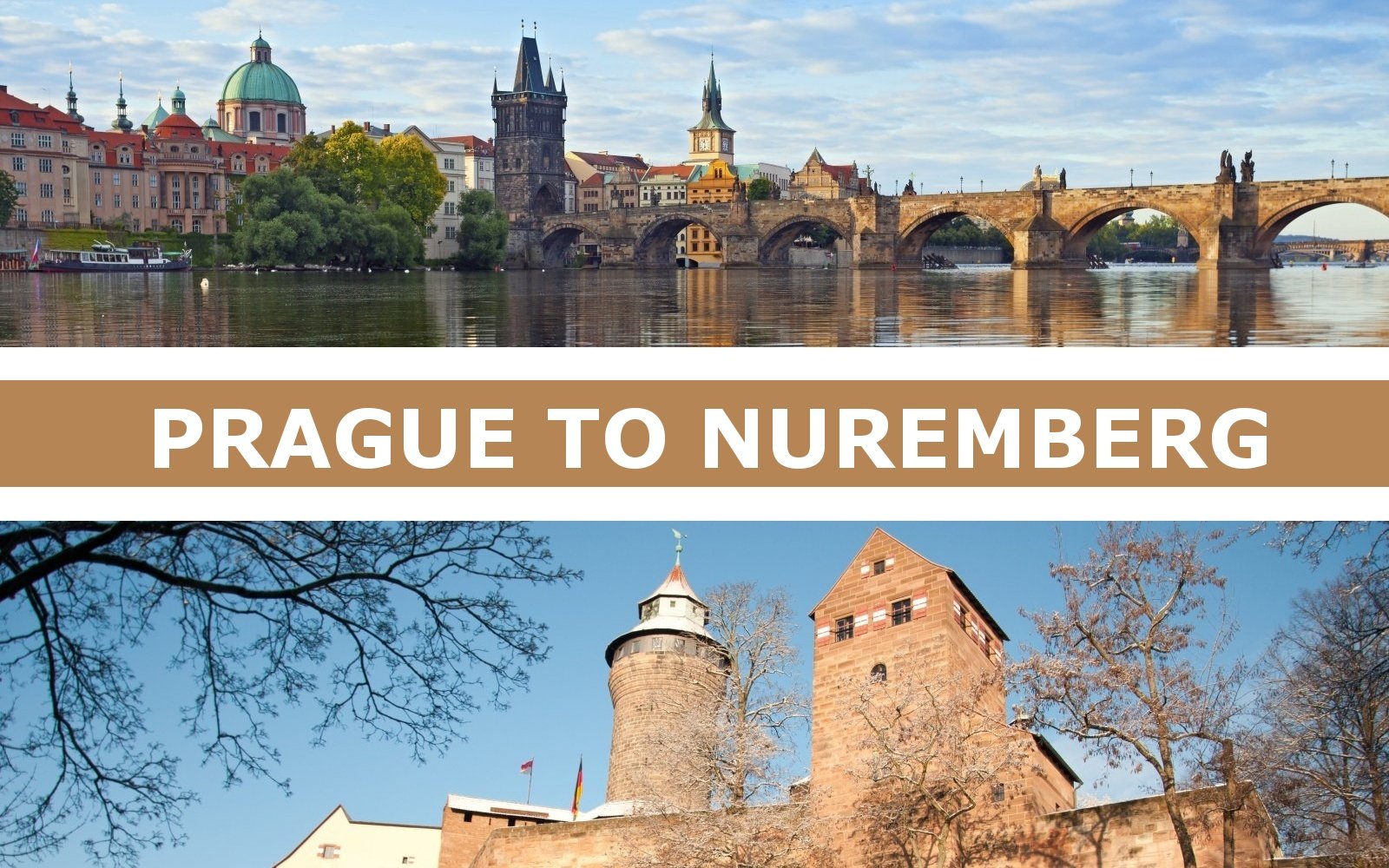 Nuremberg is one of the most popular destinations for 24/7/356 EU Taxi & Transfers. The most often we provide transfers between Danube river cruise ports located in Europakai near Hafenstrasse. The port was recently renovated and provides docking piers to most river cruise companies such as AmaWaterways, Uniworld and Viking.

The first records of the city date back to 1050 AD. From 1050 to 1571 the city expanded and rose dramatically in importance due to its location on key trade-routes.

The city was the center of German Renaissance during 15th and 16th centuries.

Nuremberg is a city where historical buildings fuse with modern architecture, but its famous for the beer, bratwurst (sausages) and gingerbread tradition.

What to visit in Nuremberg

The Imperial Castle atop the rocky promontory above Nuremberg was one of the most important fortified imperial palaces of the Old Holy Roman Empire.

The castle and the city served as the location for numerous imperial assemblies. From 1356 on the "Golden Bull" of Emperor Charles IV provided that every newly elected future ruler must hold his first imperial Diet in Nuremberg. Moreover, from 1424 the imperial regalia were safely kept in Nuremberg. Nuremberg was a very popular residence for the rulers in the age of the itinerant kingships and up until the 30 Years' War it was the central location of the empire. Once you are in the Imperial Castle grounds, visit: the Deep Well, the Sinwell Tower and the Imperial Castle Museum 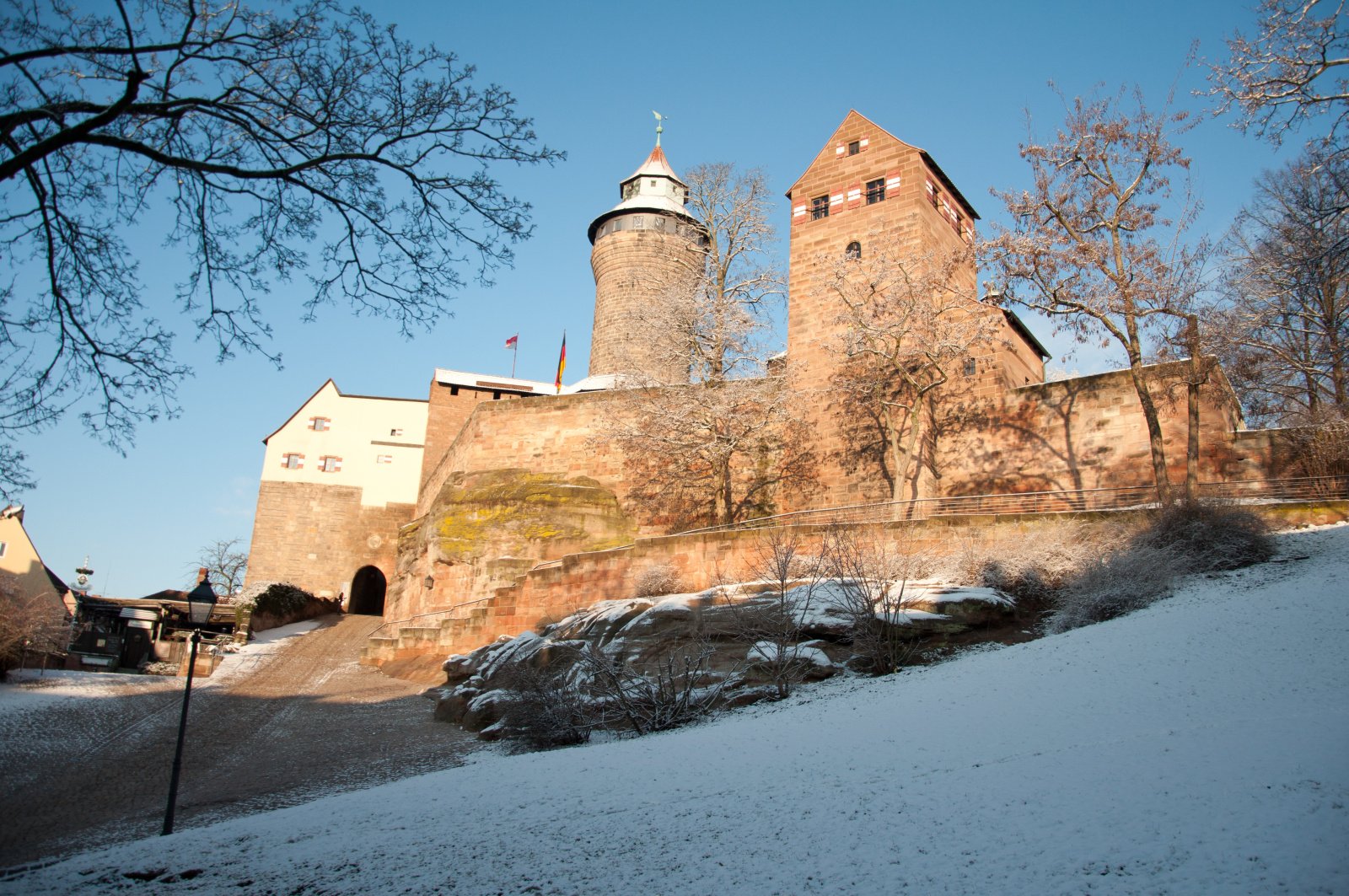 Walk right in to the Christmas City of Nuremberg 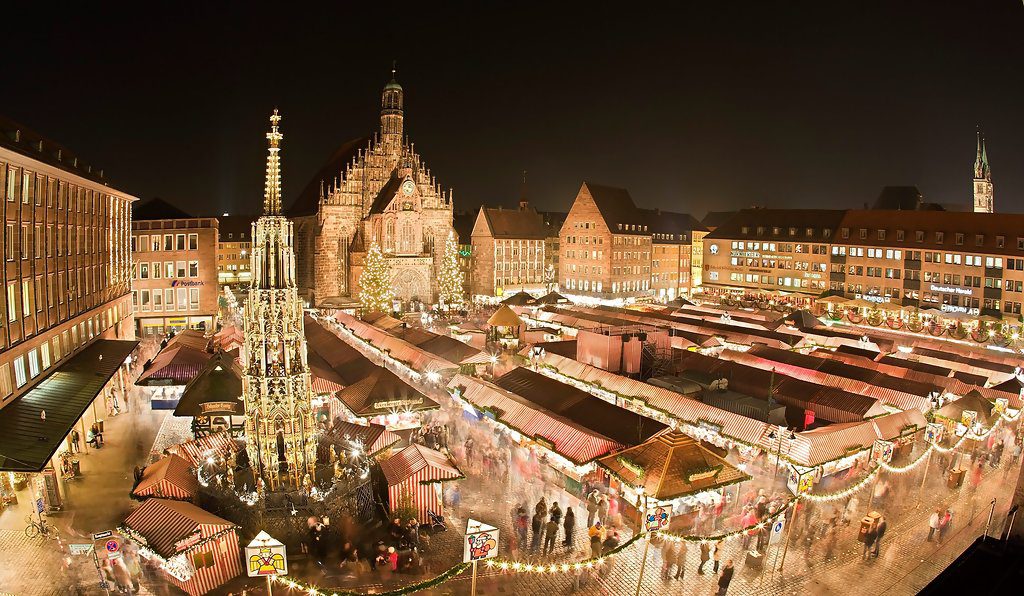 3295 animals of 292 different species can be seen at the Nuremberg Zoo. The zoo moved from the Dutzendteich to Schmausenbuck to make way for the Nazi Party Rally Grounds during World War II. The dolphin lagoon is the first outdoor lagoon for dolphins and sea lions in Germany. 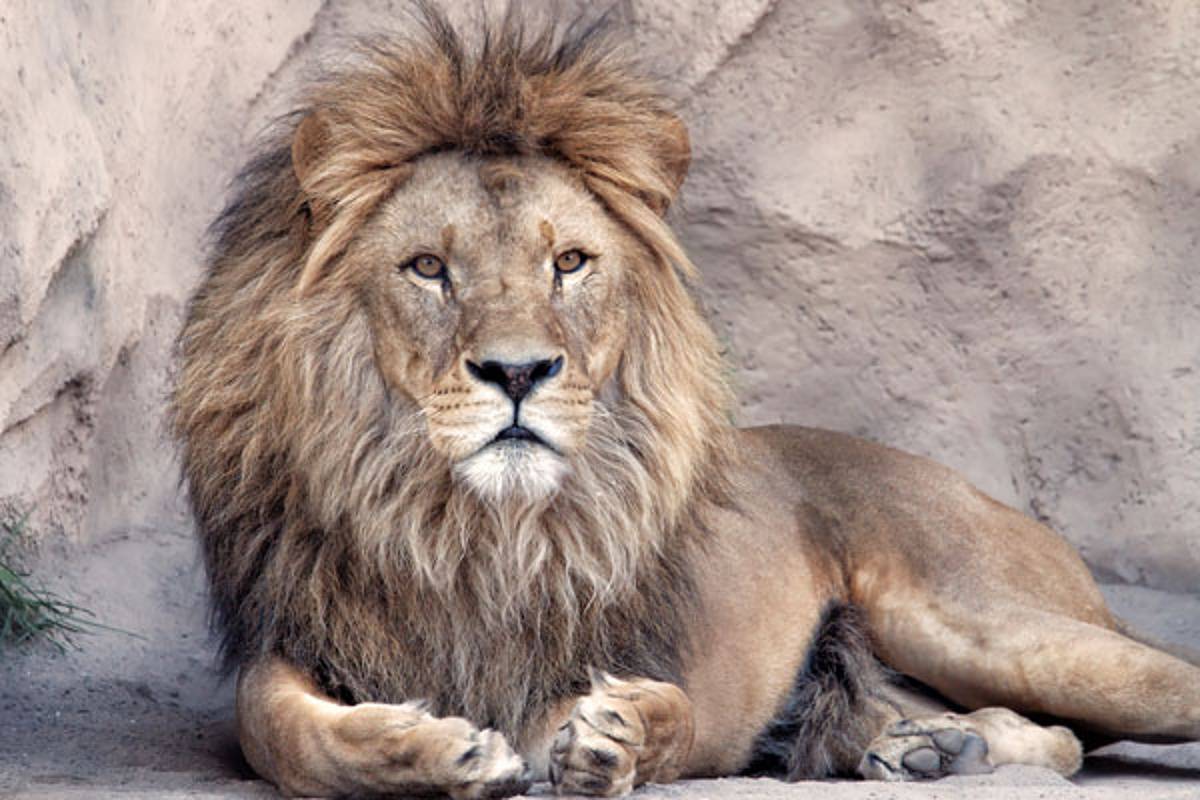 Since its founding in 1852 the Germanisches Nationalmuseum has advanced to one of the largest museums of cultural history in the German-speaking world. A visit to this treasure chest is almost obligatory for any trip to Nuremberg. It offers ever new discoveries, even for those who come more often to stroll through cultural history, starting with the Pre- and Protohistory section and ranging all the way to the present. 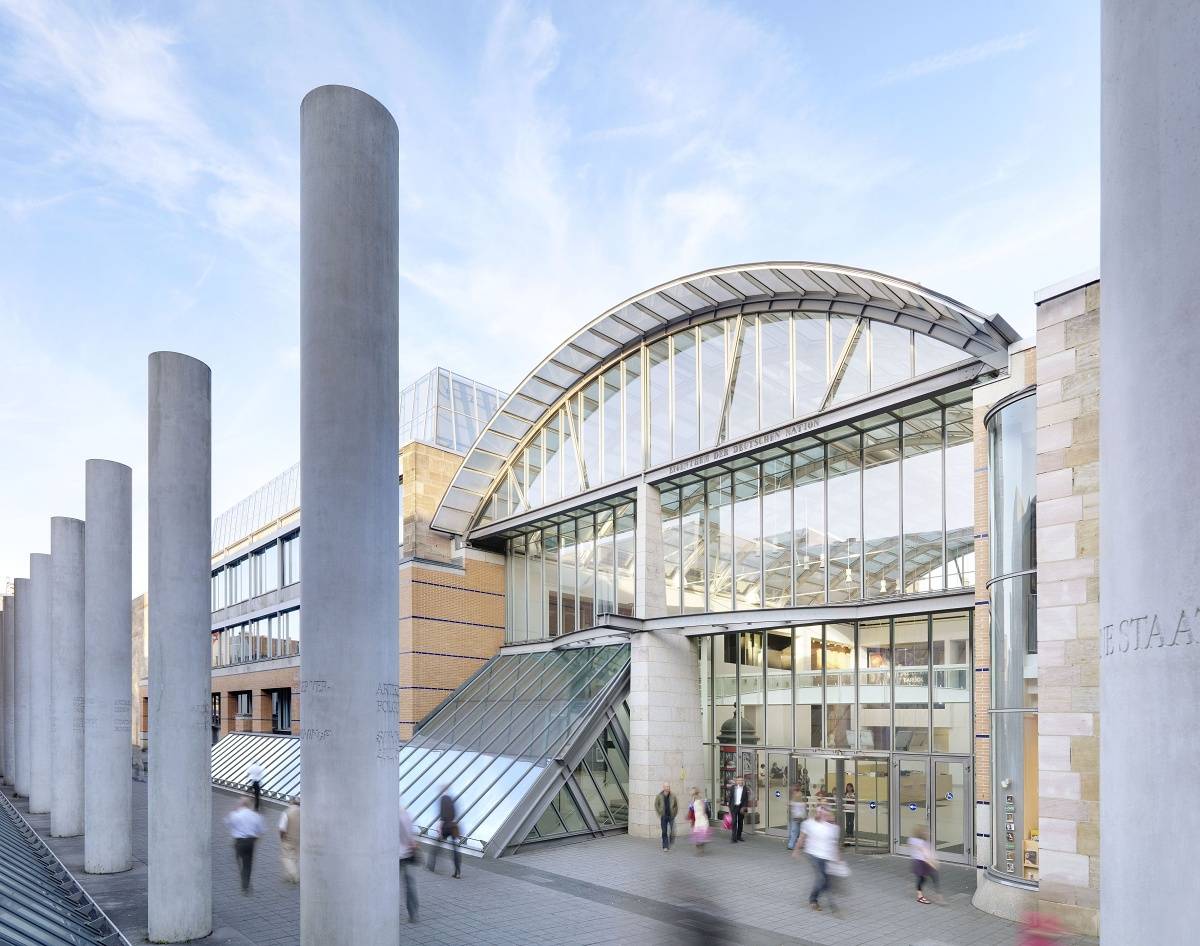 Reviews of transfers between Prague and Nuremberg