Hire a car with driver from Prague to Munich; hire a minibus with driver; European car service between Prague and Munich 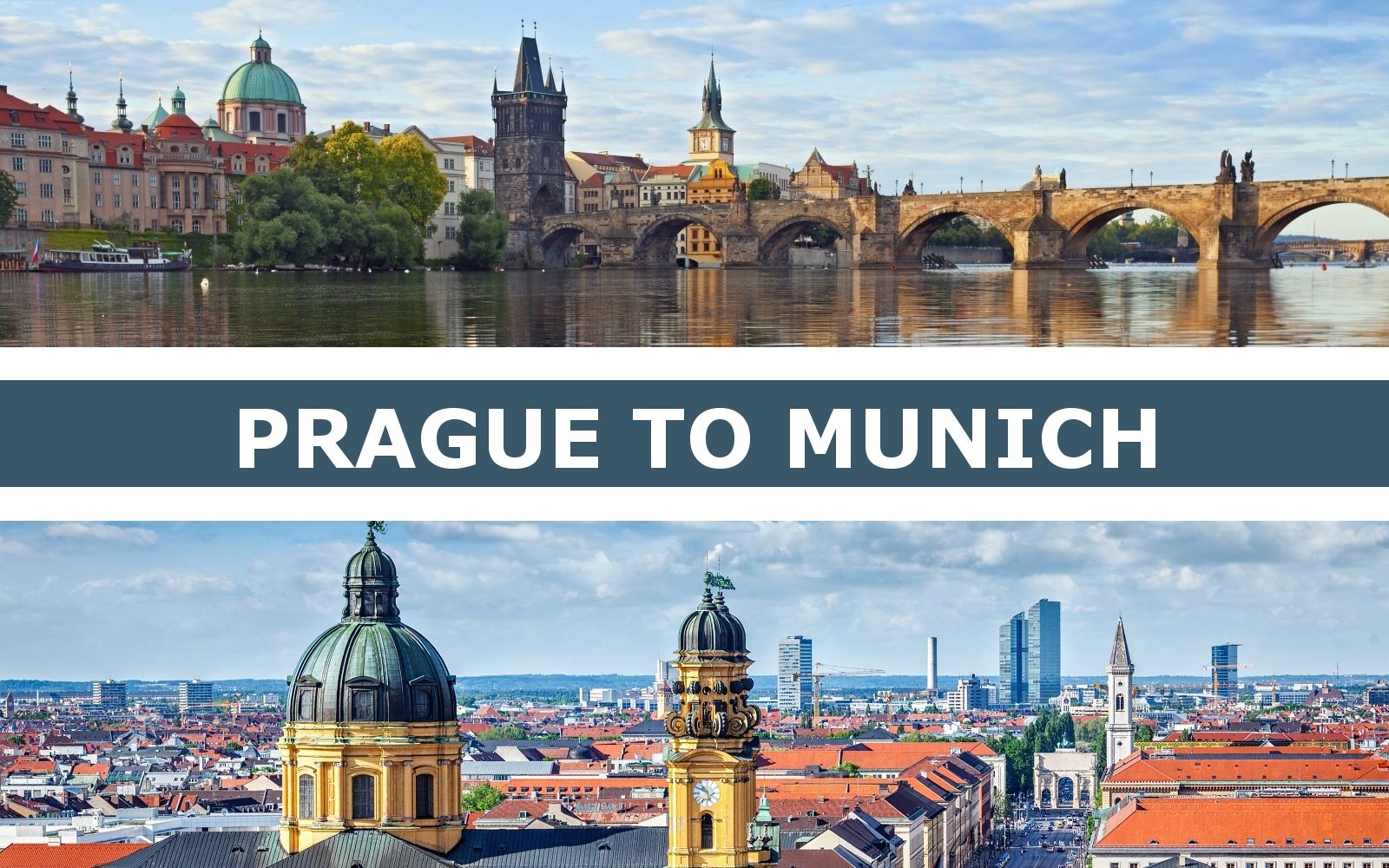 Munich is famous for being Berlin’s edgier cousin. Sure, its nightlife might pale in comparison to Berlin and its enormous club scene, but Munich has plenty to offer culturally — and beer-wise.

Arguably the most famous event in Munich, and one that attracts thousands of people from all over the entire world to the Bavarian capital, is a beer-related one. Tourists who visit Munich exclusively for Oktoberfest might feel like beer is the entirety of what the city has to offer, but they would be wrong.

Architecturally the city will delight most of its visitors. Although most buildings might seem very old, it might not be entirely true. Sure there are plenty of old buildings with lots of history, but do not forget that Munich was heavily bombed during the two World Wars. Most buildings had to be rebuilt. However whether a rebuilt building still retains its age before its destruction, is not important. The important part is that the Baroque and Gothic architecture that embellishes the city is not something to scoff at.

Besides being architecturally irreprehensible, Munich also offers its visitors a large amount of green parks and important museums such as the Alte Pinakothek. The Alte Pinakothek dates back to 1836 and inspired art galleries all throughout the world. This gallery has works by several famous painters, to name a few: Reubens, Leonardo da Vinci, Hieronymus Bosch, Rembrandt and van Dyck.

Munich is a very liberal city that constantly tops quality of living lists. It might not be as big and famous as Berlin, but it should definitely be visited during any holiday in Germany.

What to visit in Munich

The Neues Rathaus is Munich’s town hall. This Gothic building is one of the most famous monuments in the city and dates back to the 19th century. Visitors can climb up the 85-meter tall tower for a magnificent view of the city.

The Alte Pinakothek is one of the oldest galleries in the entire world. This gallery dates back to 1836 and is built in a Neo-Renaissance style. Reubens, Dürer and van Dyck are the centerpiece of this gallery, but there are also works by other painters such as Leonardo da Vinci and Hieronymus Bosch. 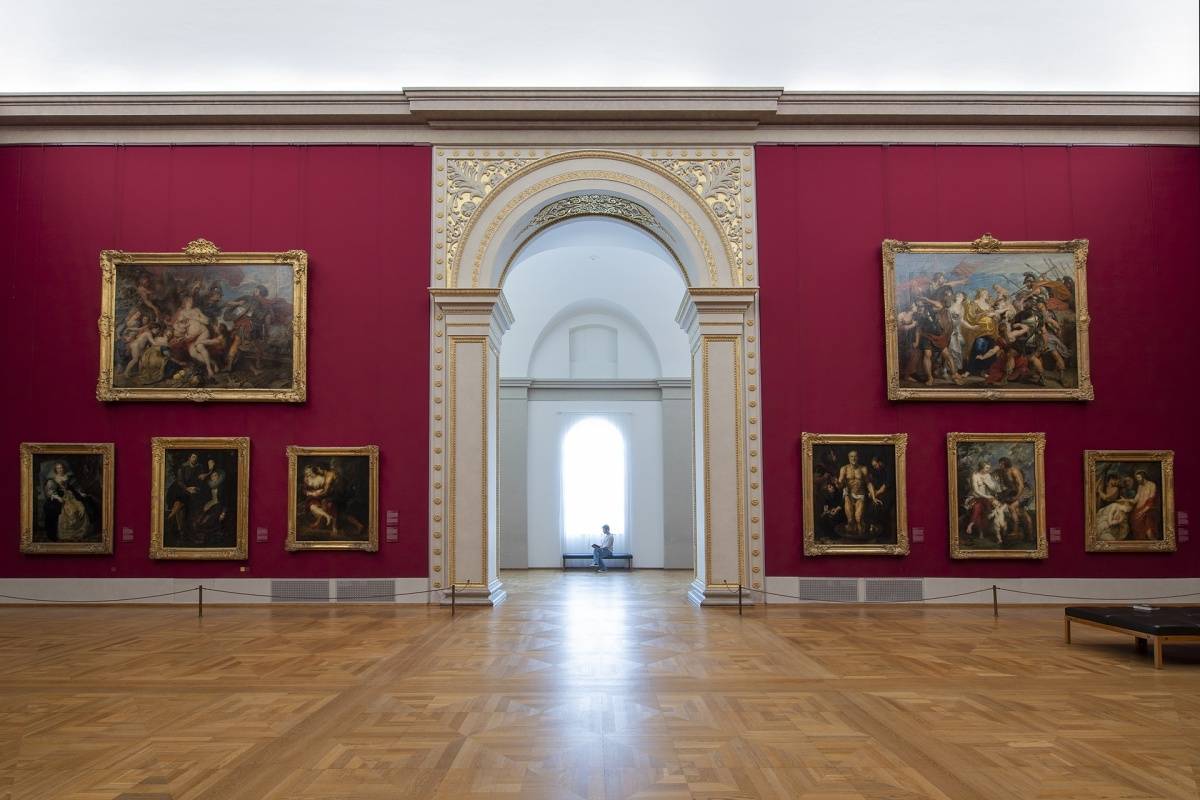 The Munich Residenz has ten courtyards and over 130 rooms. It was built in the 14th century as a castle for the Wittelsbach monarchy and was improved by subsequent monarchs. The building mixes Renaissance, Baroque, Rococo and Neoclassical architecture. There are several exhibits in the Munich Residenz, but you should definitely see the Italian Renaissance Grotto Courtyard and the Baroque Ancestral Gallery. 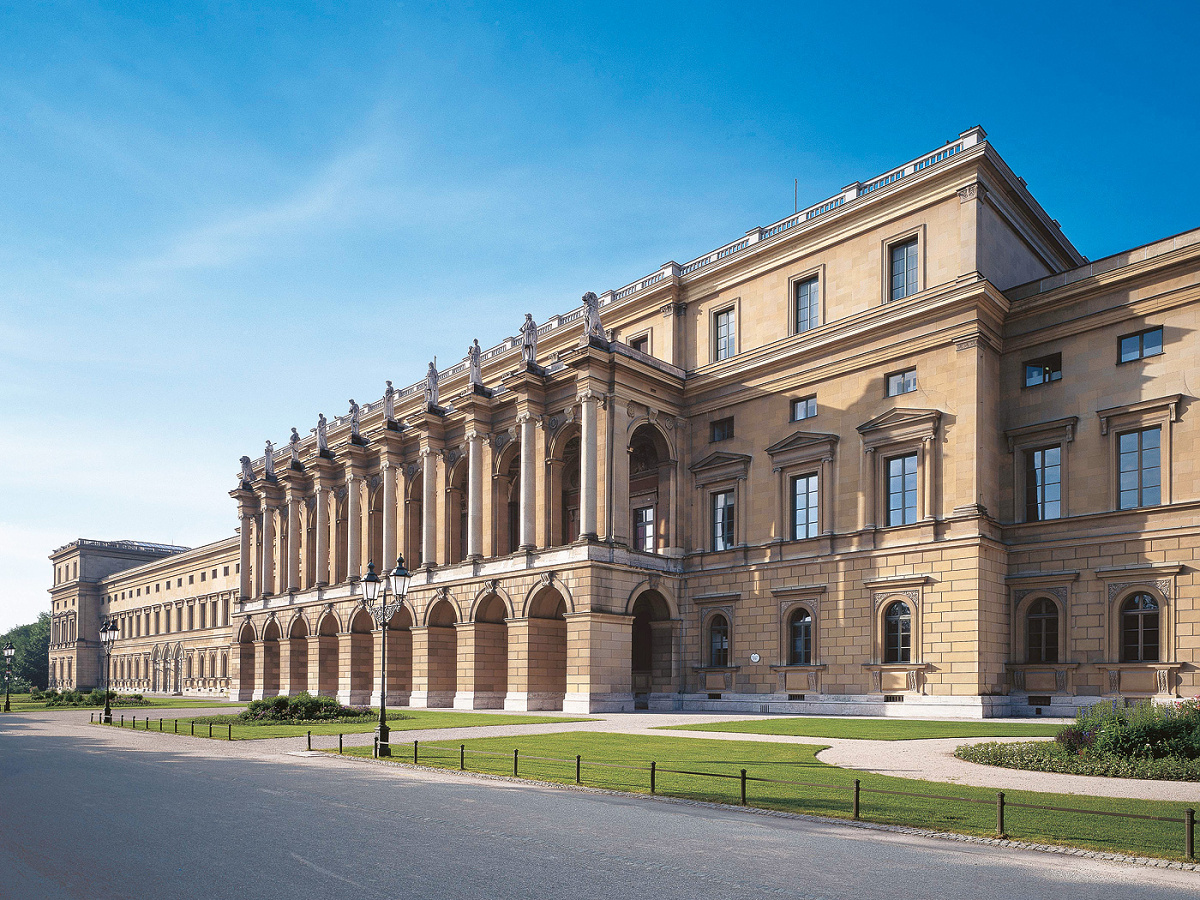 This 18th century park is located on the left bank of the Isar river and just behind the Munich Residenz. This enormous park is 370 hectares long and has several attractions scattered throughout, such as a Japanese teahouse or a Chinese tower.

The Old Town square, the Marienplatz hosts several activities and events throughout the year, the most famous being the Christmas market. There are several monuments here, such as the golden Mary statue that dates back to the 17th century.

The BMW Welt is a combined exhibition, delivery, adventure, museum and event venue, located next to the Olympic Park in the immediate vicinity of the BMW factory in Munich's district Am Riesenfeld. It was built from August 2003 to summer 2007.

The Olympiapark München in Munich, Germany, is an Olympic Park which was constructed for the 1972 Summer Olympics. Located in the Oberwiesenfeld neighborhood of Munich, the Park continues to serve as a venue for cultural, social, and religious events, such as events of worship. It includes a contemporary carillon. 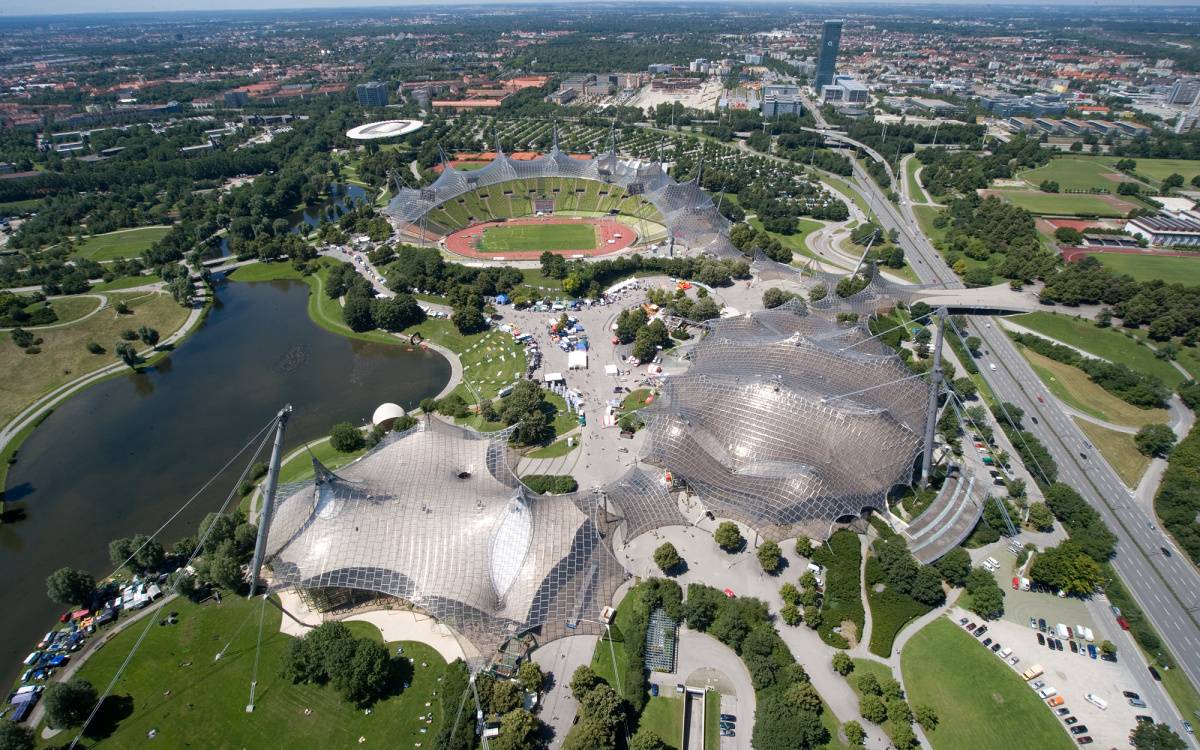 Reviews of transfers between Prague and Munich