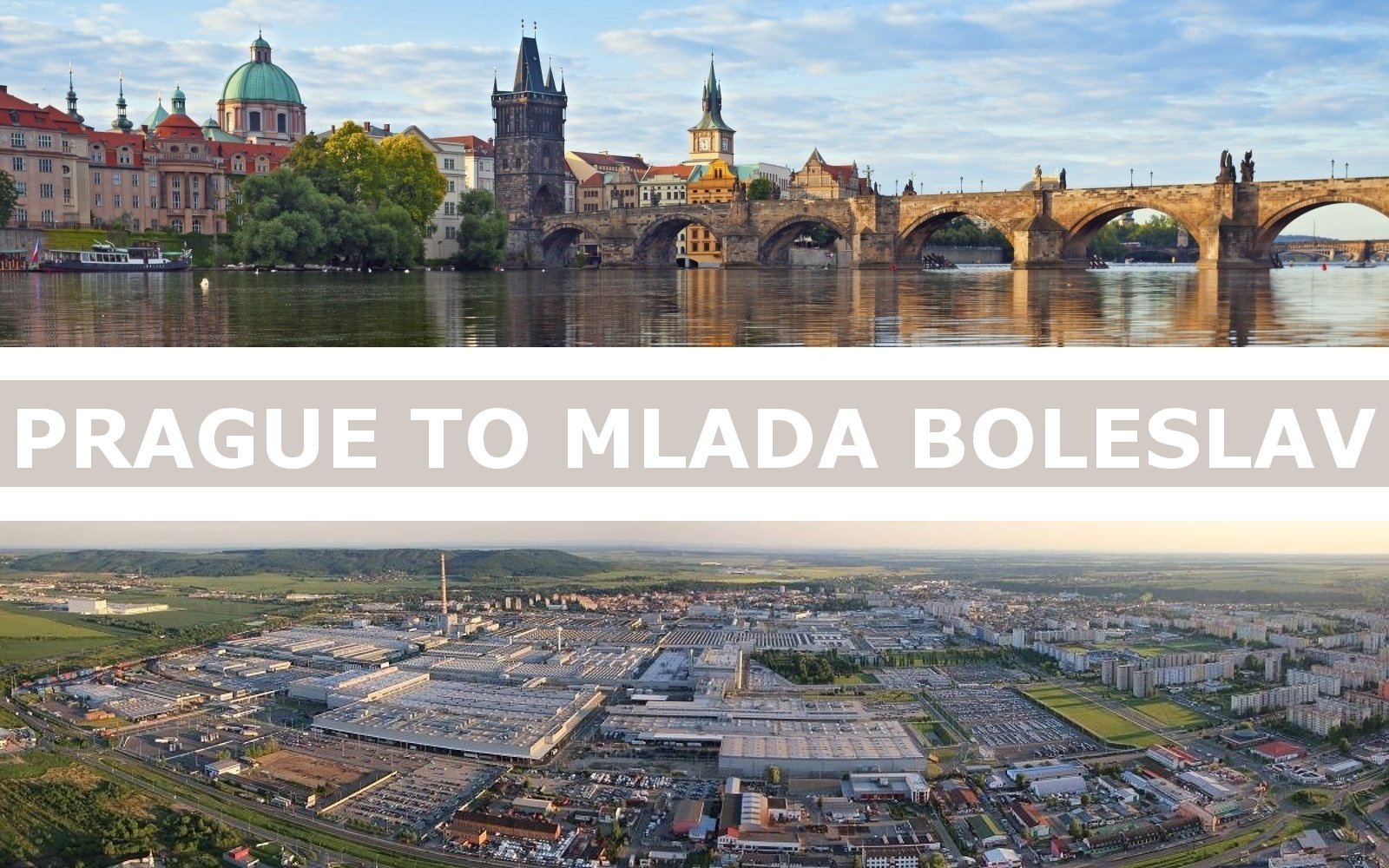 Mladá Boleslav is a statutory city in the north of the Czech Republic, on the left bank of the Jizera river about 50 kilometers northeast of Prague. It is the second biggest city in the Central Bohemian Region and the important center of the Czech automotive industry.

The city is named after the founder Boleslav II also known as the Young (Mladý). Various language modifications changed the meaning of the original name “The city of Young Boleslav – Město Boleslava Mladého” to “Young Boleslava – Mladá Boleslav”. In Czech we differ masculine and feminine nouns, thus the transition from masculine to feminine is surprising.

In 1318 the city is bought by the family of Michalovic, who made the fundamental changes in layout of the city. The most famous era of Mlada Boleslav was during the 16th century, when it was the most important center of the Brethren Church. Its priests gathered in Mladá Boleslav. The most famous protestant reformer Jan Augusta, who was also the bishop of the Unitas Fratrum (Brethren Church) and Nicholas Klaudián, the author of the first printed map of Bohemia (1518). In 1600 the city of Mlada Boleslav is included in the list of Czech Royal cities by the king Rudolf II. During the 30 years war Mlada Boleslav got conquered by Swedish armies several times. The following decades after the war were dark ages for Mlada Boleslav. The change came at the end of 18th and in the 19th century.

The most important was the foundation of world famous Skoda in 1895. The company was originally founded as a bike factory by Mr. Laurin and Mr. Klement. In 1899 the couple produced the first motorcycle. The next milestone was reached in 1905 with production of the first automobile. The car production tradition celebrated 100 years in 2005. The Skoda brand, which replaced Laurin and Klement in 1925, is part of the Volkswagen concern since 1991.

Apart from the Skoda factory and the Skoda museum, the city invites to a number of unique historical sights.

What to visit in Mlada Boleslav

Škoda is one of the oldest existing car brand in the world. The museum shows the highlights of its history in authentic original production halls where the vehicles were produced until 1928.

There are temporary as well as permanent exhibitions available. Guided tours are available in many foreign languages and special discounts are provide to larger groups and children.

The permanent exhibition is a mix of cars and stories presented in interactive form. The Škoda museum emphasizes the importance of flexibility being the key feature there.

The photo copyright is owned by Skoda.

Tours of the production plant are available from Monday to Friday 9.00 - 17.30. The standard tour takes 90 minutes and covers the two production sites.

Own vehicle is needed for the tour. Our car and driver can accompany you on the site. Should you come to Mlada Boleslav on your own by bus from Prague or a train from Prague, you can agree with the museum to use the Skoda Factory car.

The reservation must be made in advance.

The Castle and Museum of Mlada Boleslav region

Originally 10th century wooden fortified settlement was rebuilt into a stone fortress in 14th century and later in 16th century transformed to renaissance chateau. It was abandoned after the 30 years war. During 1752 - 183 under reign of Josef II. it was used as barracks and remained so until 1938. Since 1972 it houses the region museum. 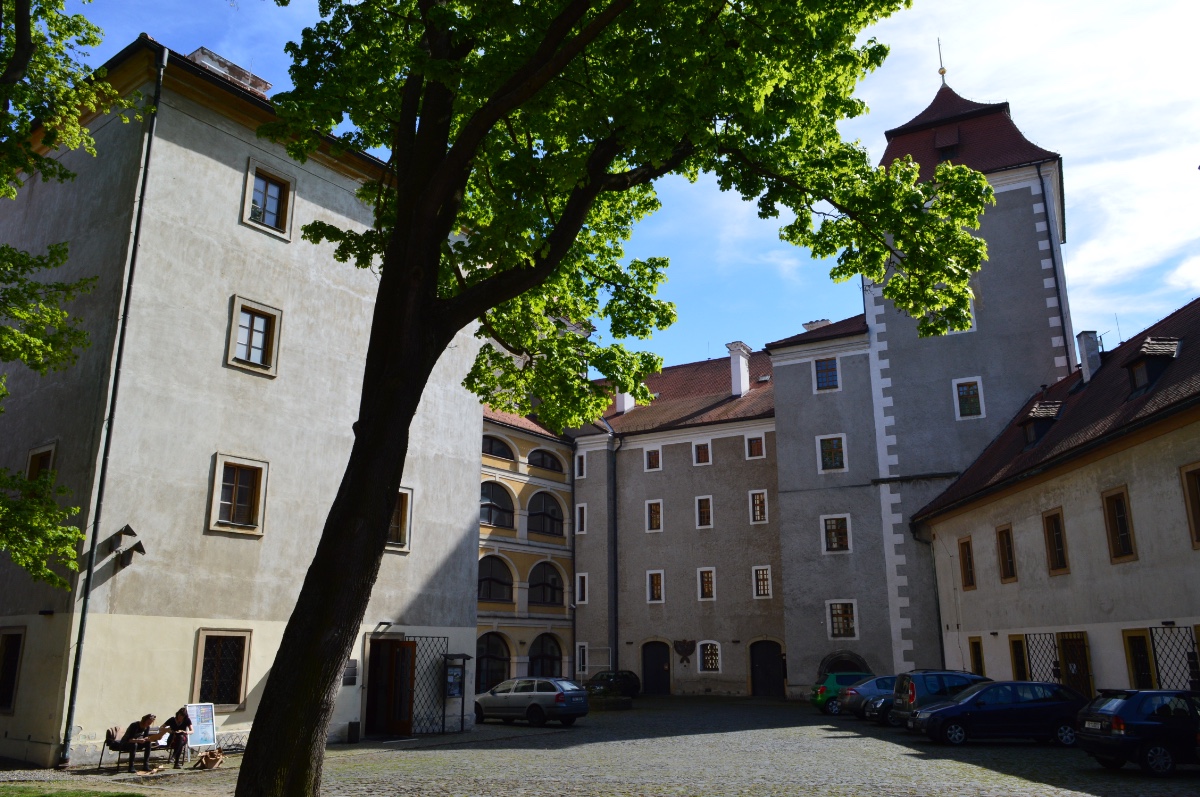 The building was constructed in 1559, designed by the Italian architect Matteo Borgorelli. The lookout tower was added in 18th century and is open to public.

The building was raised in 1544 - 1554 to host the Brethren Church. It was a gathering place of reformation church that spread the education at the time. The building symbolized the destiny of the Czech nation and manifested anti Habsburg resistance.

Since 1623 catholic church of St. Wenceslas, after 1787 military warehouse, in years 1910 - 1968 museum of the region. After the reconstruction in the 70th of the last century the building was used as a concert hall and exhibition center. The architectural importance of the building is definite as it is one of the oldest pseudo-basilicas out of Italy.

The cemetery was probably founded in 16th century. For a long time the historians dated the foundation to 17th century as the oldest tombstone bore date 1604. During the last renovation and restoration of the cemetery older tombstones were found. Unfortunately the exact age of the tombstones remain unknown. There are not many Jewish cemeteries in the central region and thus it is an important place for the community. The most important person that lies buried in the Mlada Boleslav Jewish cemetery was Jakub Basevi. He was the first Jewish that was entitled the royal title during the Habsburg era. The area of the cemetery is well preserved and it is possible to visit the cemetery independently or accompanied by the local custodian. 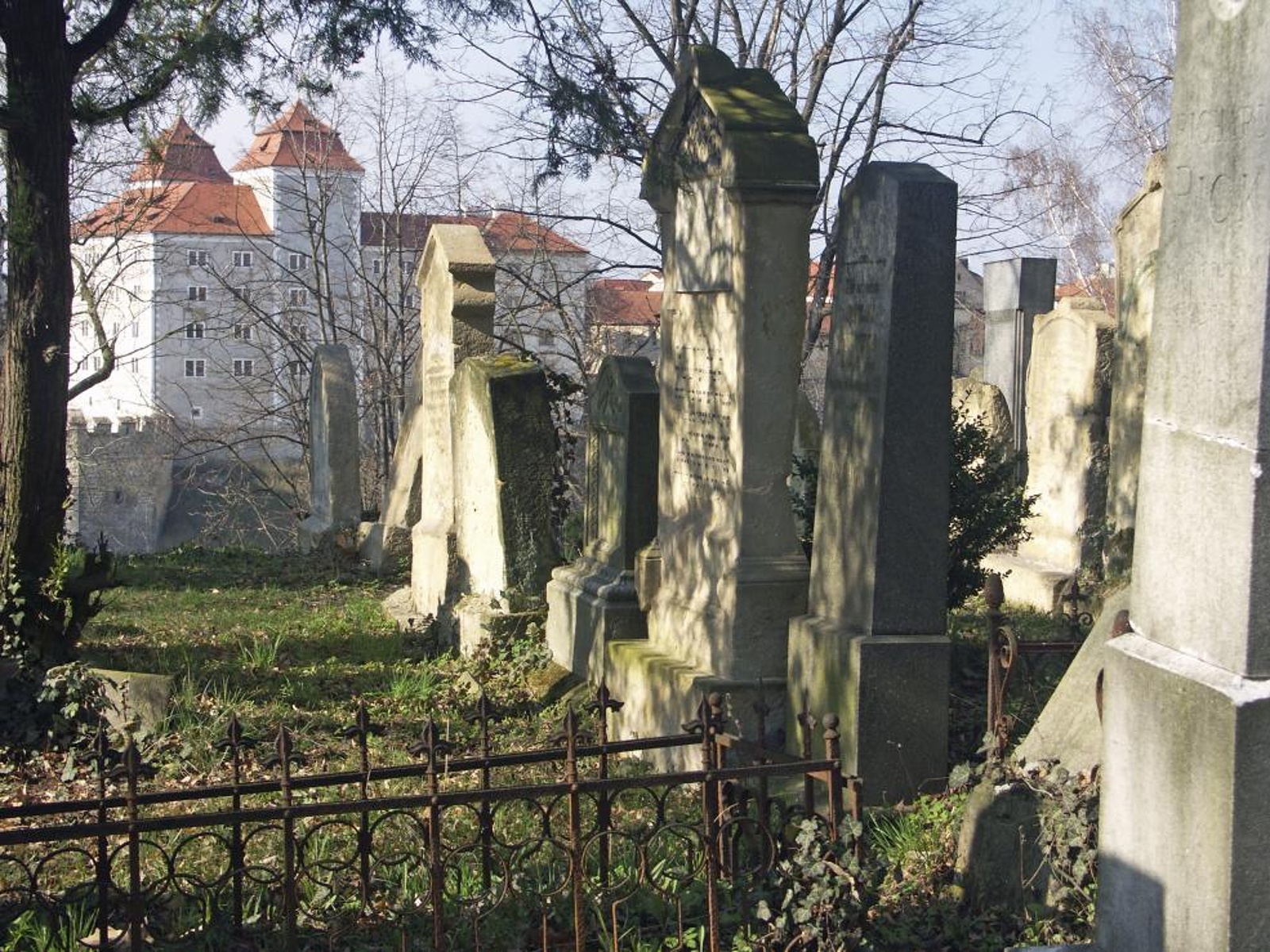 Reviews of transfers between Prague and Mlada Boleslav