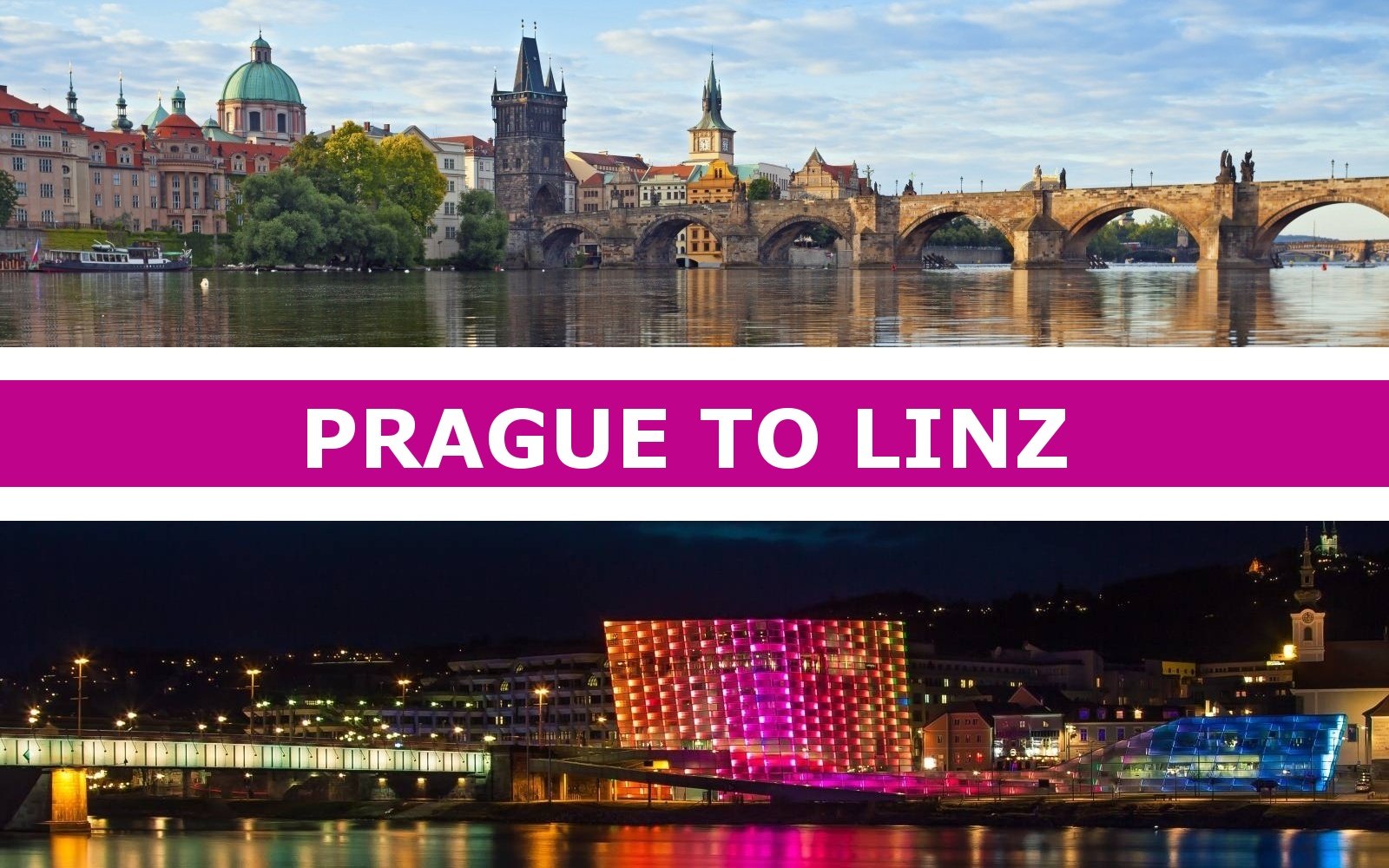 Linz is one of the three largest cities in Austria and it is the capital of Upper Austria. Linz can be found about 30 kilometers away south from the Czech border laying on both river banks of the Danube river. It is one of the popular Danube river cruise ports.

Since 1st December 2014 Linz was added to the network of UNESCO CREATIVE CITIES (UCCN) as a city of Media Arts. Linz received the status for enriching the urban lifestyle and successful integration of media art and for involving the society in electronic art forms.

Linz is a city in Upper Austria, straddling the Danube River midway between Salzburg and Vienna. Baroque buildings, including Old Town Hall (Altes Rathaus) and the old cathedral or Alter Dom, ring Hauptplatz, the old town’s main square. The riverside Lentos Kunstmuseum Linz has a major modern art collection. Across the river, the striking Ars Electronica Center focuses on society, technology and life in the future.

What to visit in Linz

Also known as the Cathedral of the Immaculate Conception. It is a Roman Catholic cathedral, which is the largest, although not the highest church in Austria. 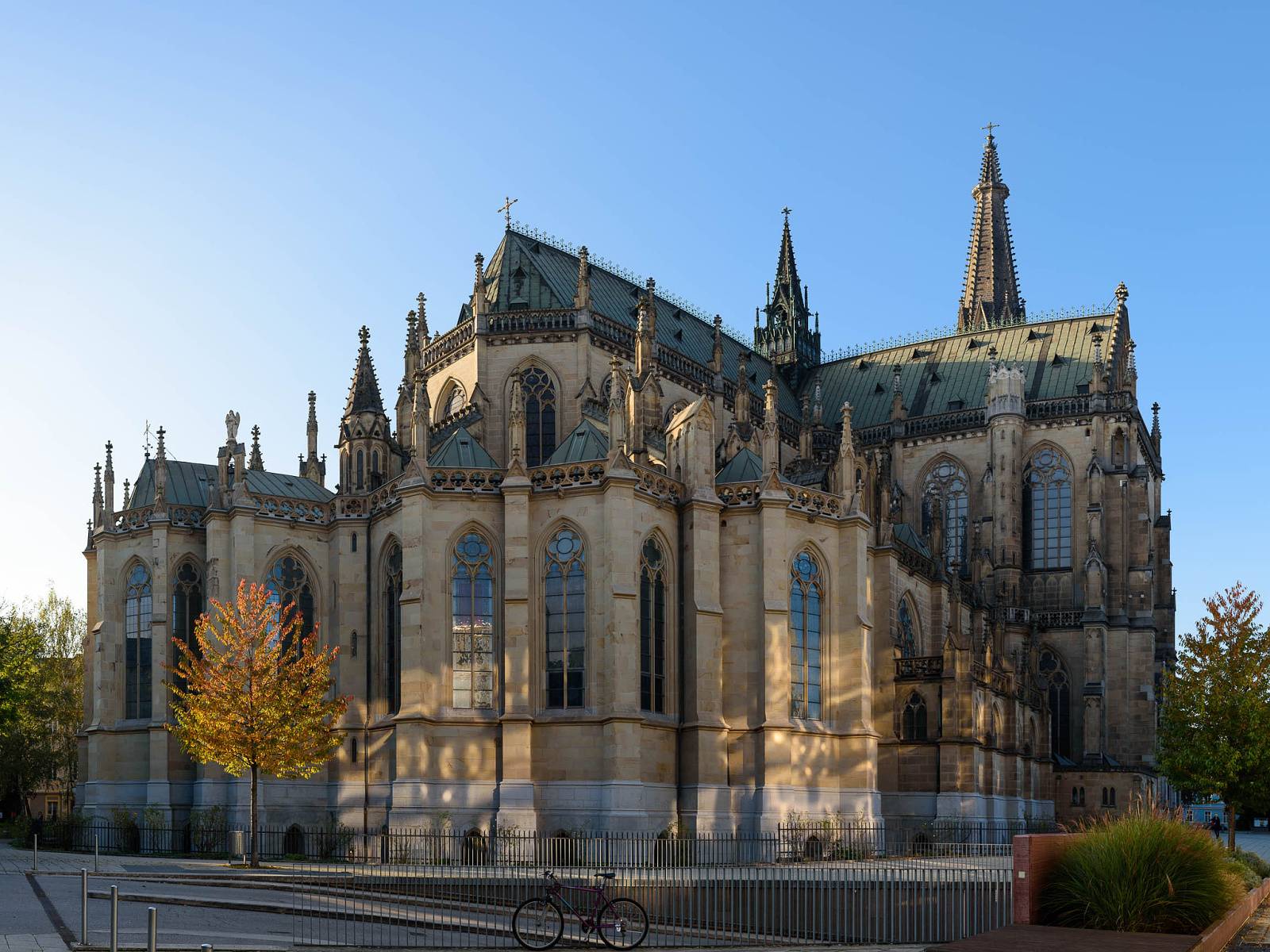 Also known as the Church of Ignatius of the Jesuit Church was built between 1669 and 1683 in Baroque style.

Lentos Museum of Arts is modern art museum. It was opened in 2003 as the successor of the New Gallery of the Linz city. The building of the museum Lentos was designed by Swiss architects Weber and Hofer. 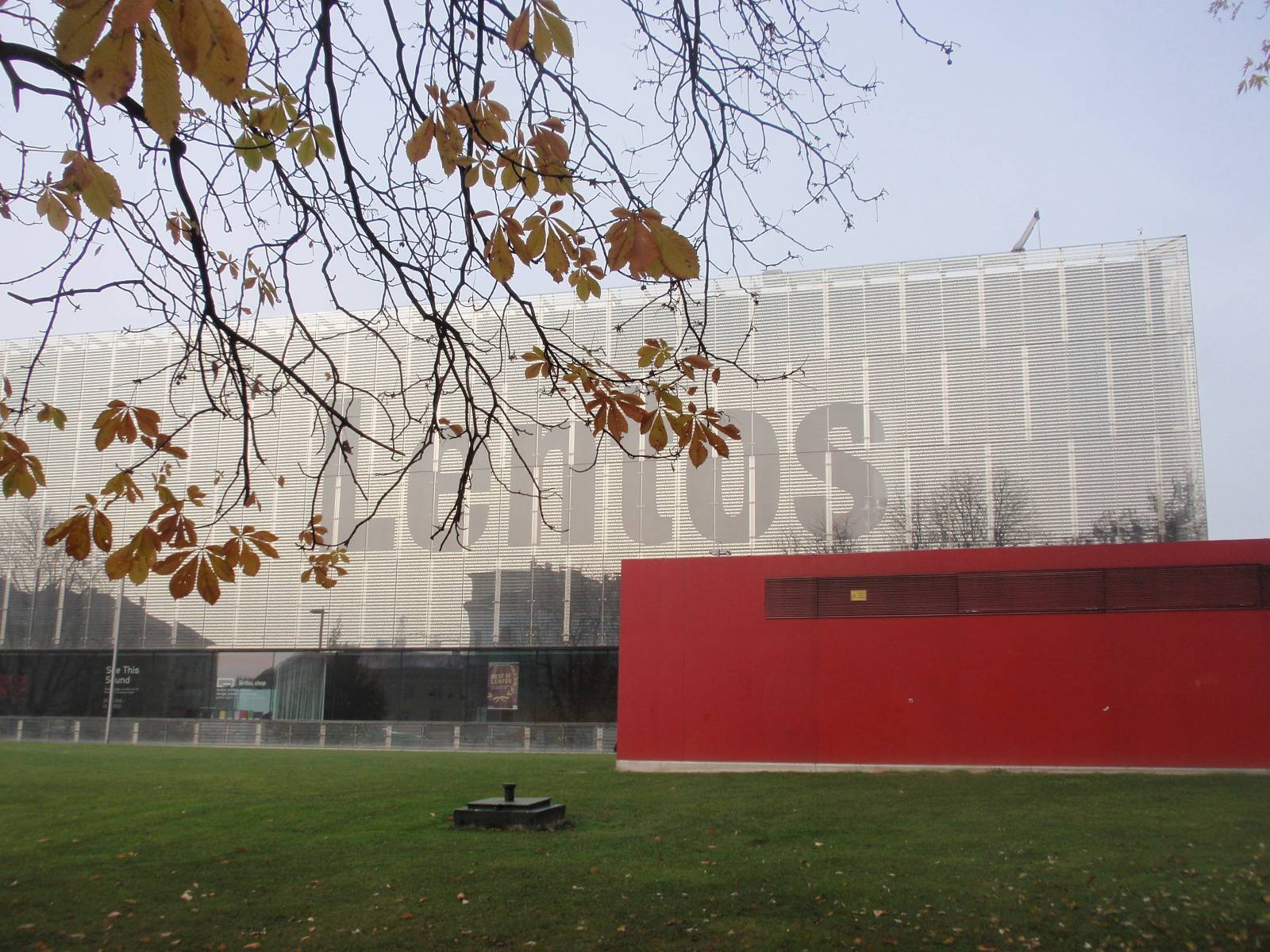 Electronic arts center can be found at the northern side of the Danube opposite the Linz City Hall. It is also known as the Museum of the future. The museum shows exhibition of the most modern techniques and technologies.

Is a high hill located on the left hill of the Danube river offering great views of the Linz city. At this highest spot in Linz you can find Postlinberg pilgrimage church and a viewing platform.

All photos were found at the Wikipedia and are only used for references.