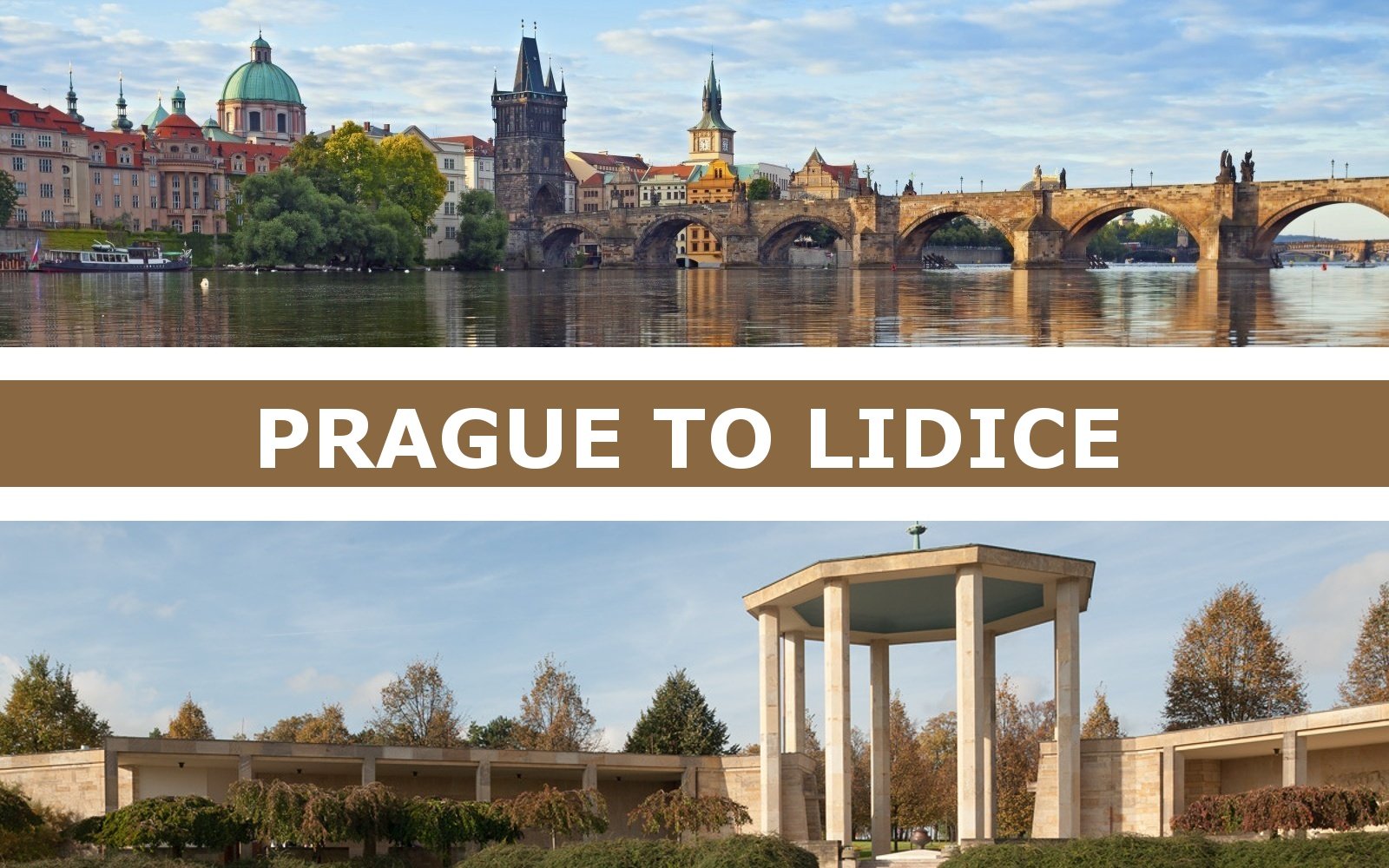 This village, the name of which became a symbol of Fascist despotism in World War II, lies 20 km west of Prague and eight km from Kladno. Lidice is first mentioned in chronicles in l318. The oldest public building was St. Martin’s church (1352). It was destroyed in the Hussite wars, but Utraquist priests were preaching here as late as in the 16th century. It was again destroyed during the Thirty years’ War, and Grand Duchess Marie Anna of Tuscany had a new, Baroque church built which was restyled several times in the following years.

The village school is first mentioned in records from 1713 when it had 127 pupils. It had a simple system of central heating and was evidently the first of its kind in Bohemia. A new one-storeyed school was built in 1824.

The expansion of industries in Kladno (coal-mining, lighting of the first blast furnace in 1855) turned Lidice into a busy mining village in the 2nd half of the l9th century. Whereas, in 1848 it had 270 inhabitants living in 33 houses, by 1890 the figures had risen to 506 people and 50 houses.

The Nazi occupation of Czechoslovakia had tragic consequences for Lidice. In order to suppress the growing anti-Fascist resistance movement, security police chief SS Obergruppenfuhrer – Reinherd Heydrich was appointed deputy Reichsprotektor in September l941. During his short reign of terror, 5000 anti-Fascist fighters and their helpers were imprisoned. The courts working under martial law were kept busy and the Nazis even had people summarily executed without a trial in order to spread fear throughout the country. Many people from Kladno district died on the scaffold or in concentration camps.

The lot of the Czech nation was complicated by the decision of the Czechoslovak government in London to get rid of Heydrich. The operation by Czechoslovak parachutists in which Heydrich was mortally wounded on May 27, 1942 brought reprisals which shocked the whole world.

What to visit in Lidice 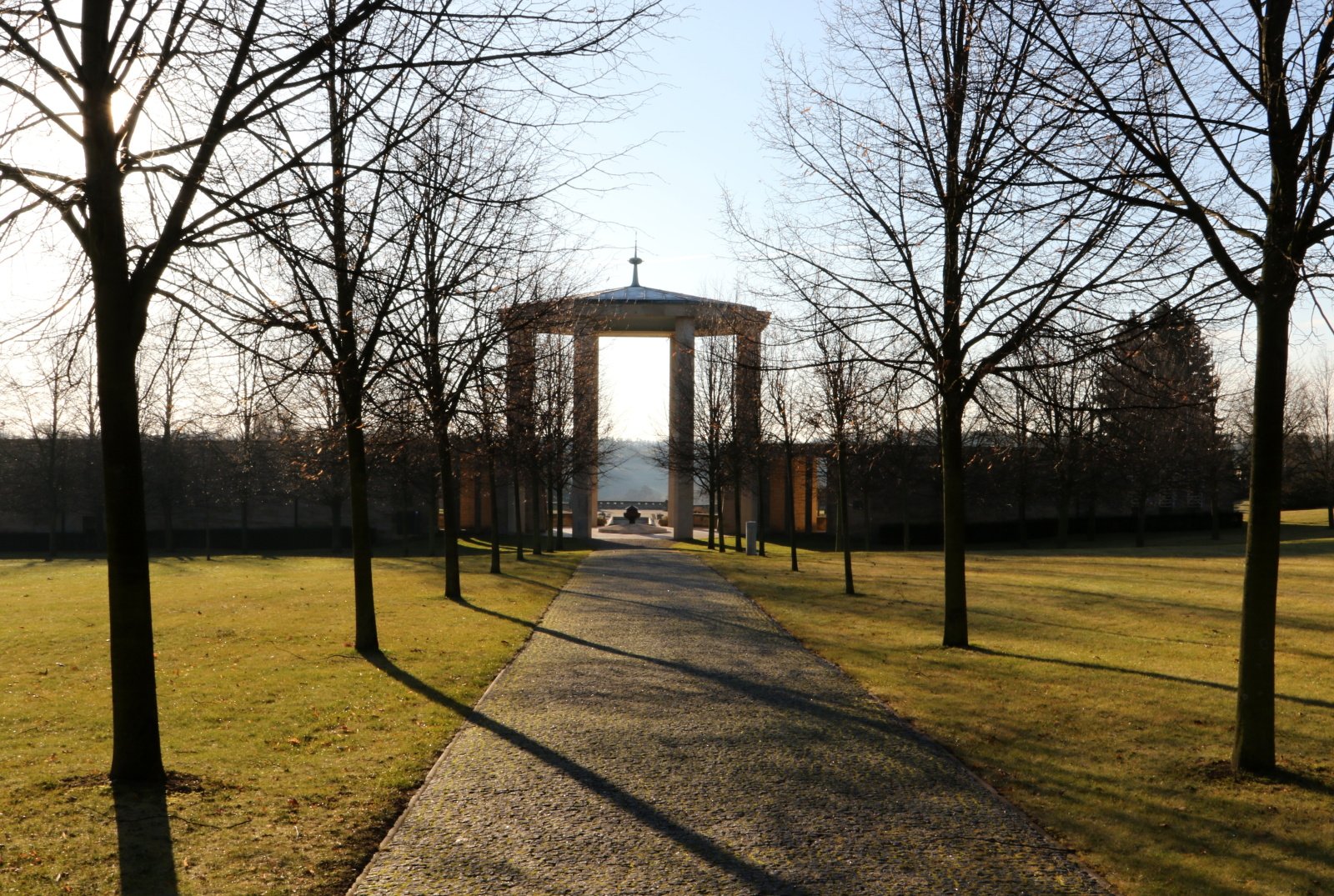 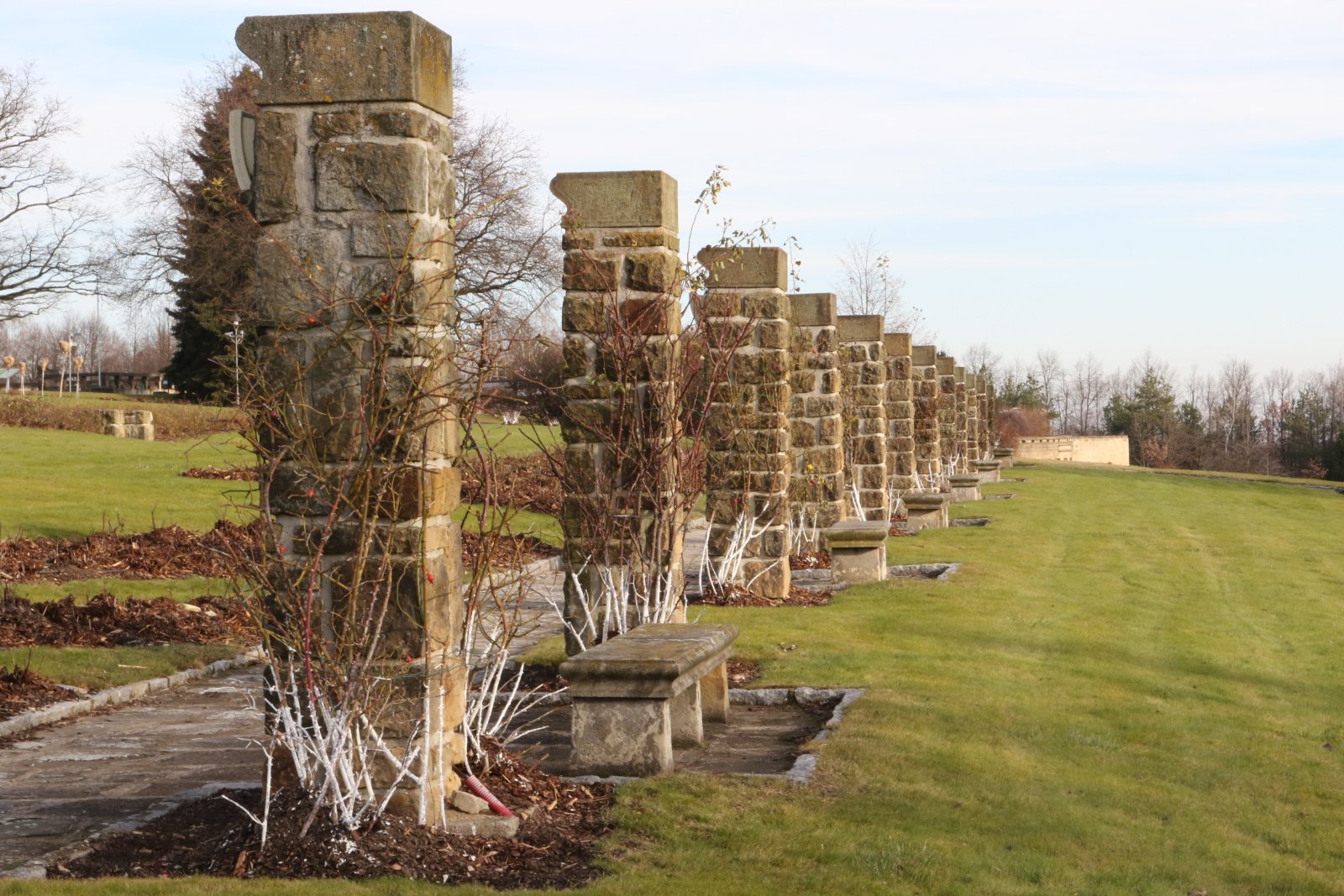 Statue of a Crying Woman 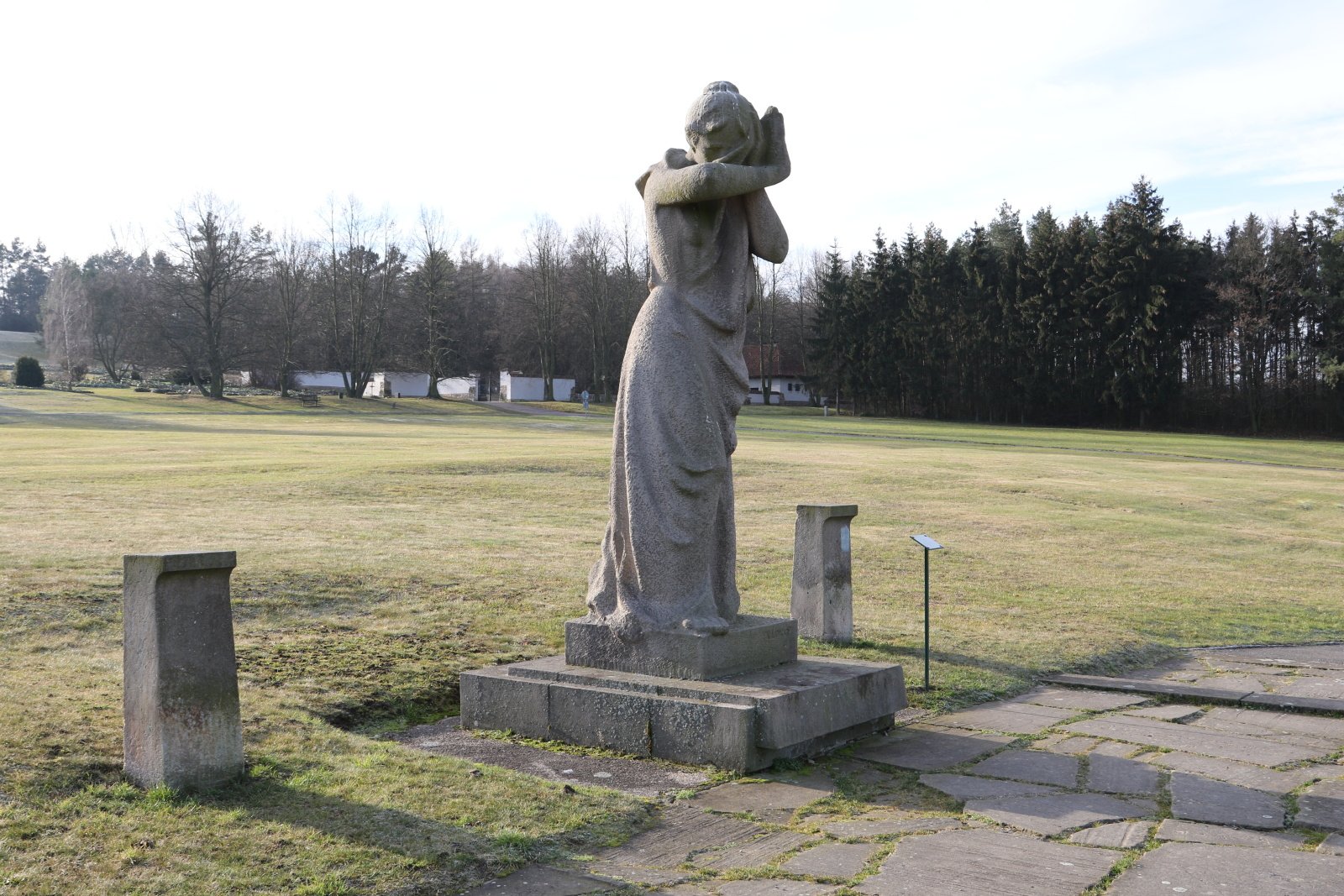 Monument of the children victims of the World War II 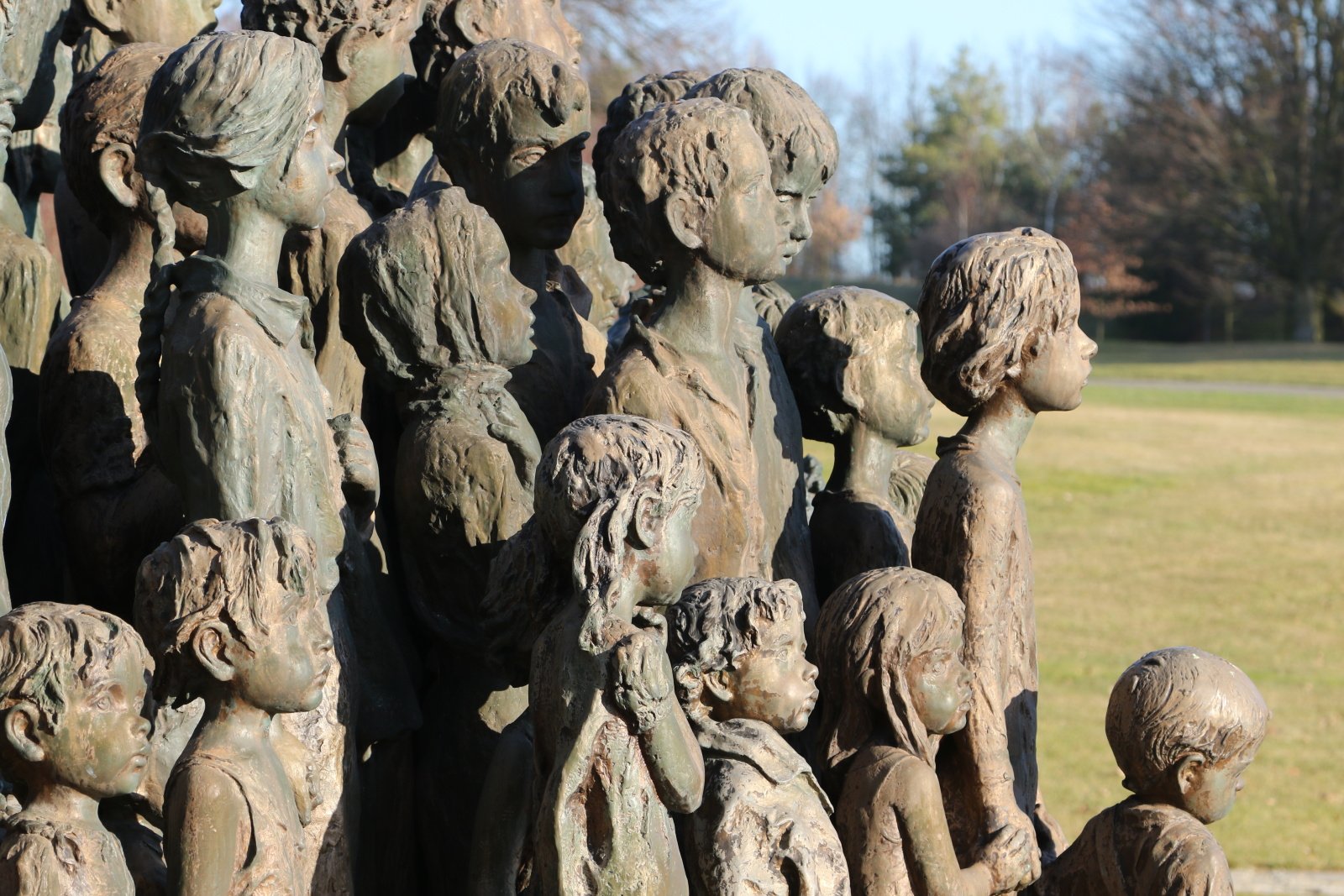 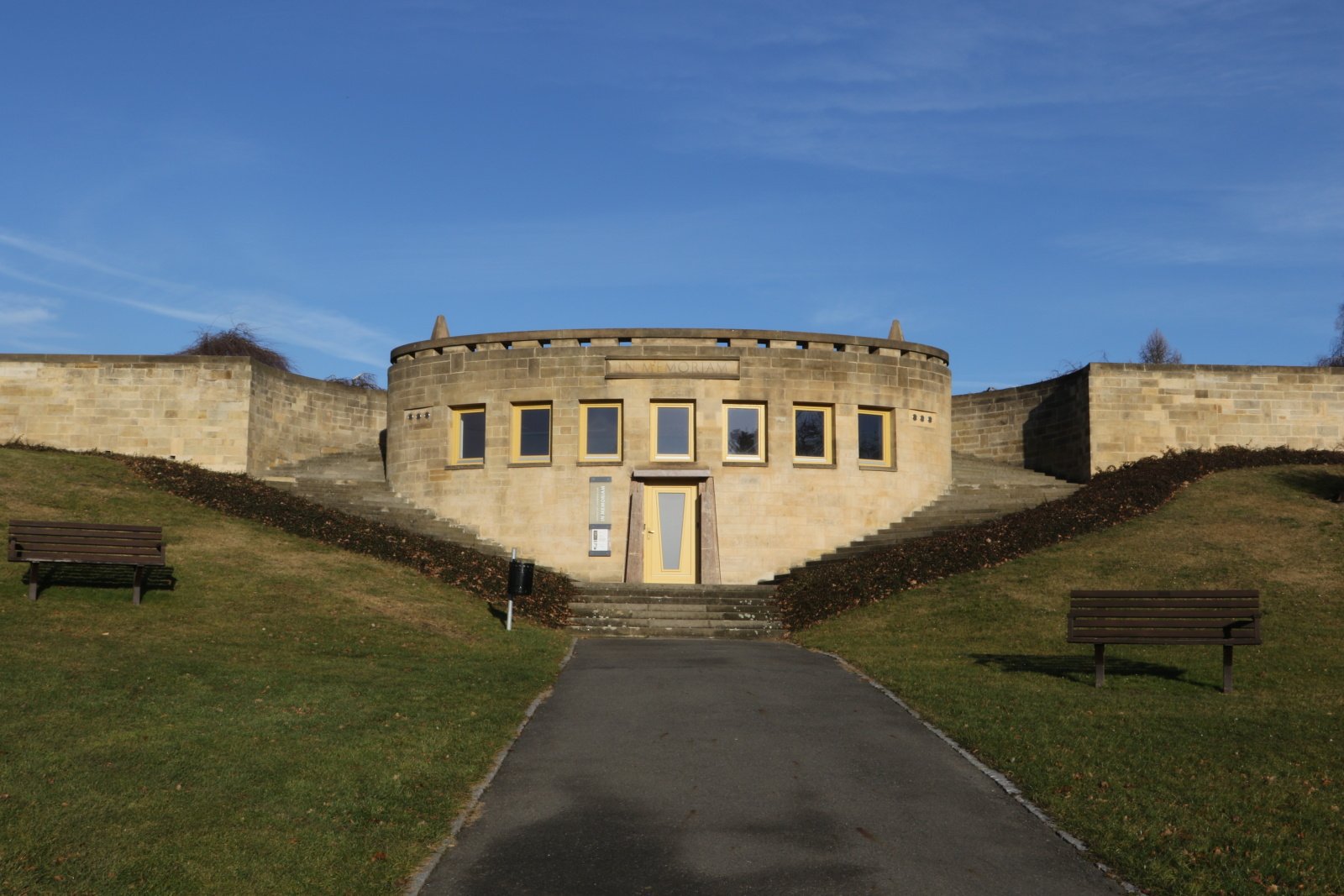 Reviews of transfers between Prague and Lidice