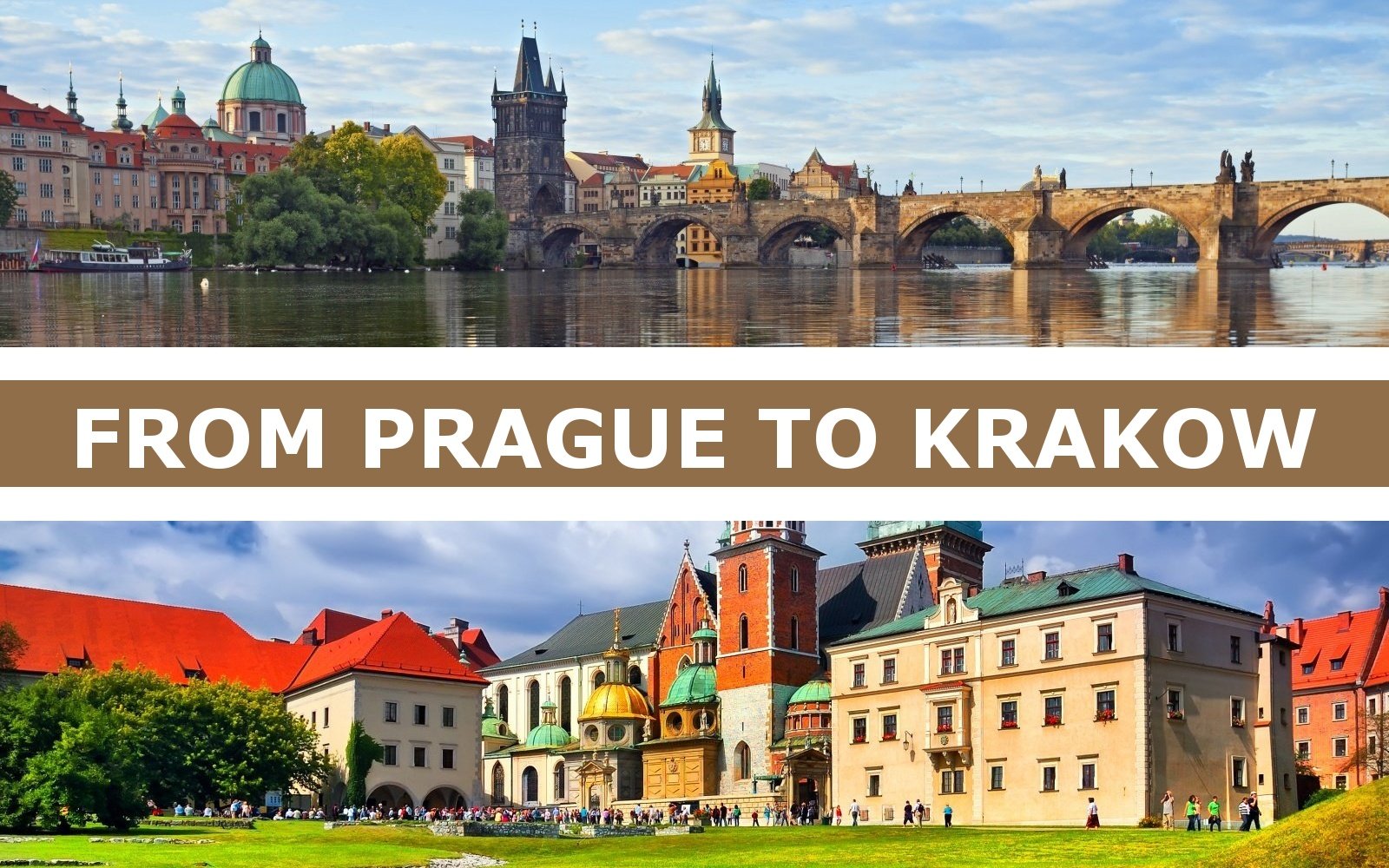 Poland’s second largest city, Krakow, is a city filled with history and majestic medieval buildings and a UNESCO World Heritage Site. Beautiful churches, gigantic castles and colorful buildings make Krakow a city that can not be missed and a must-stop if you are visiting Poland.

Krakow is one of the most important cities in Eastern Europe. The city was home to the Polish monarchy until the 17th century and its history dates back to the 7th century. The Old Town was rebuilt in the 13th century after the Mongol invasions and its layout has barely changed.

The history of Krakow is a complicated, yet very interesting one. The city was at the height of its power during the 14th century, under the reign of Casimir III, and there are plenty of spoils from that time at some of the city’s museums. Other relevant events include Copernicus studying in the city’s university, and Krakow being a very important city for the Nazi regime during World War II. Luckily, the city escaped unscathed from the war and its architecture and important history survived.

Until the fall of the Berlin Wall, Krakow (and the entirety of Poland) remained under Soviet control. There are also plenty of remnants from that time to be found at the many museums all over Krakow.

Besides its delightful history, Krakow should also be visited for its picturesque scenery. Huge squares, surrounded by medieval buildings will make you feel like you have gone back in time, like you were in a wonderland.

What to visit in Krakow

Stare Miasto is Krakow’s Old Town. Its oldest quarter dates back to the 13th century, right after the Mongol invasion completely ravaged the city. The Old Town has several museums, restaurants, cafés and souvenir shops, so activities are plentiful in this part of the city. 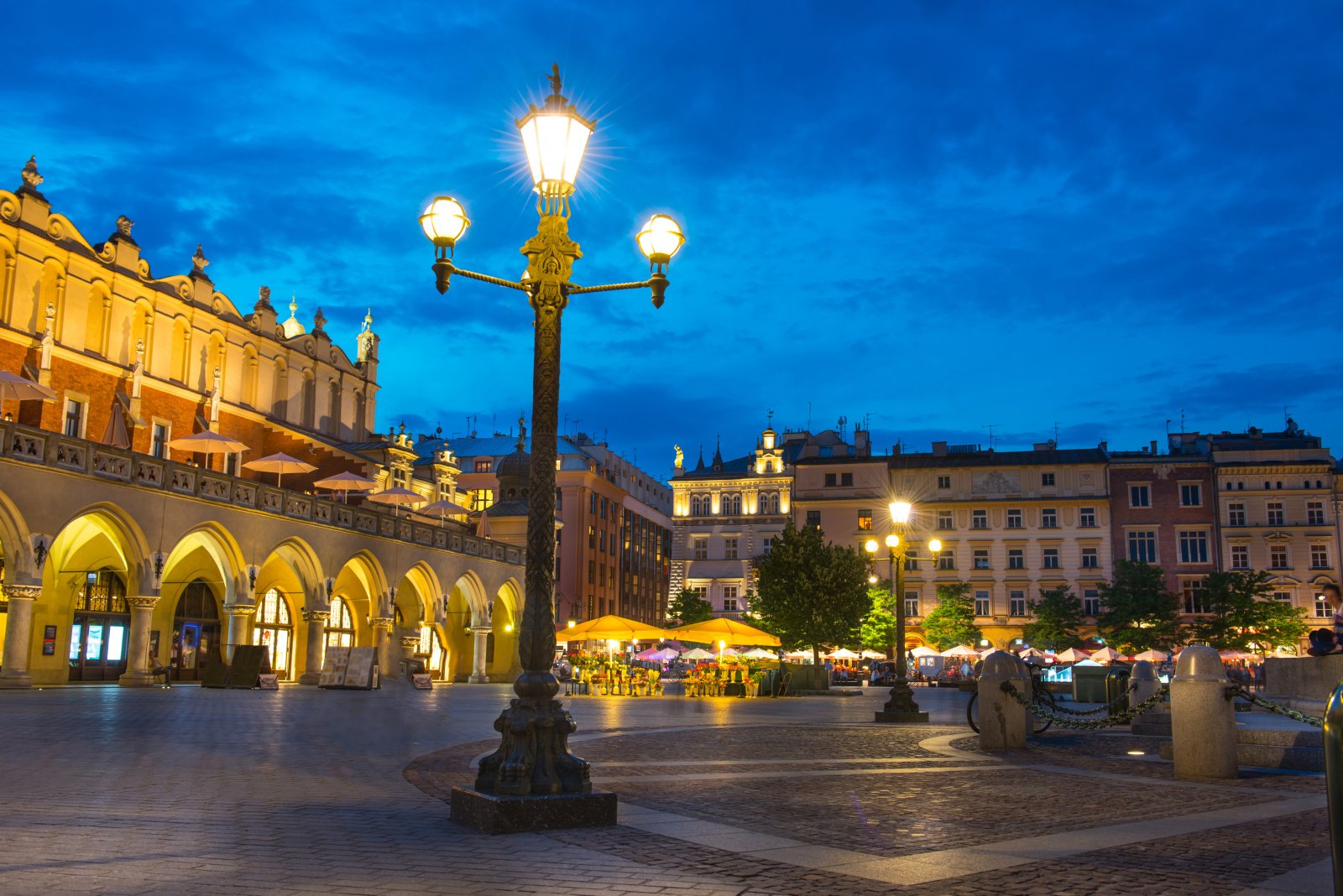 The Main Market Square, Rynek Glówny, is an enormous square and the largest medieval square in Europe. Rynek Glówny was also built during the 13th century. This square hosts several markets and other activities throughout the year, and offers excellent restaurants and cafés where you can grab something to eat.

Underneath Ryken Glówny there is a series of tunnels that feature old, forgotten medieval markets and other ancient buildings. Explore this hidden part of Krakow and marvel at the holograms and audiovisual effects that add to the entire experience while knowing that you’re walking underneath hundreds of tourists.

This castle towers over Krakow and was once home to the Polish monarchy. The Wawel Royal Castle combines Gothic, Renaissance, Rococo and Romanesque architecture and houses several crown-related museums. 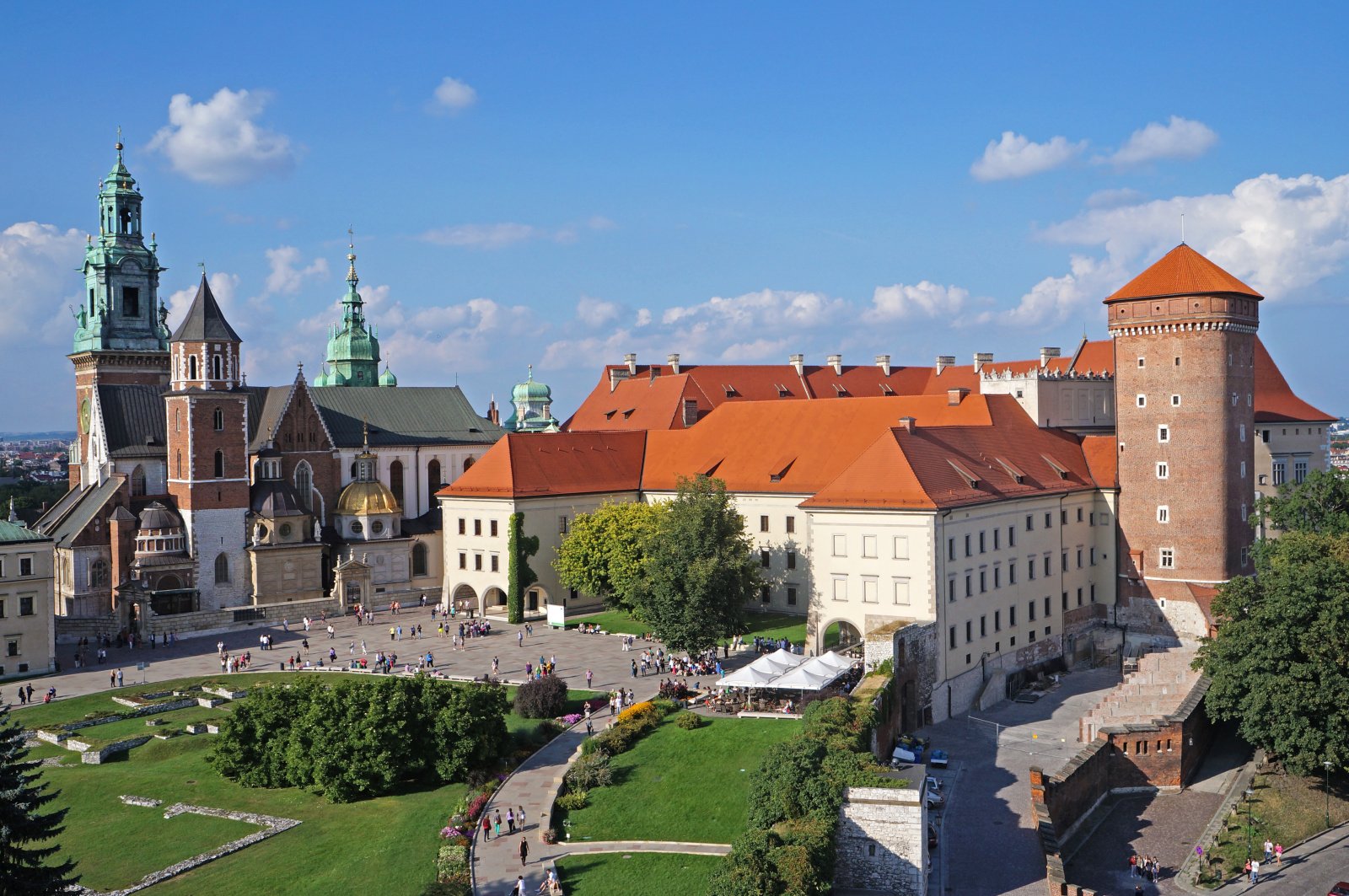 Reviews of transfers between Prague and Krakow