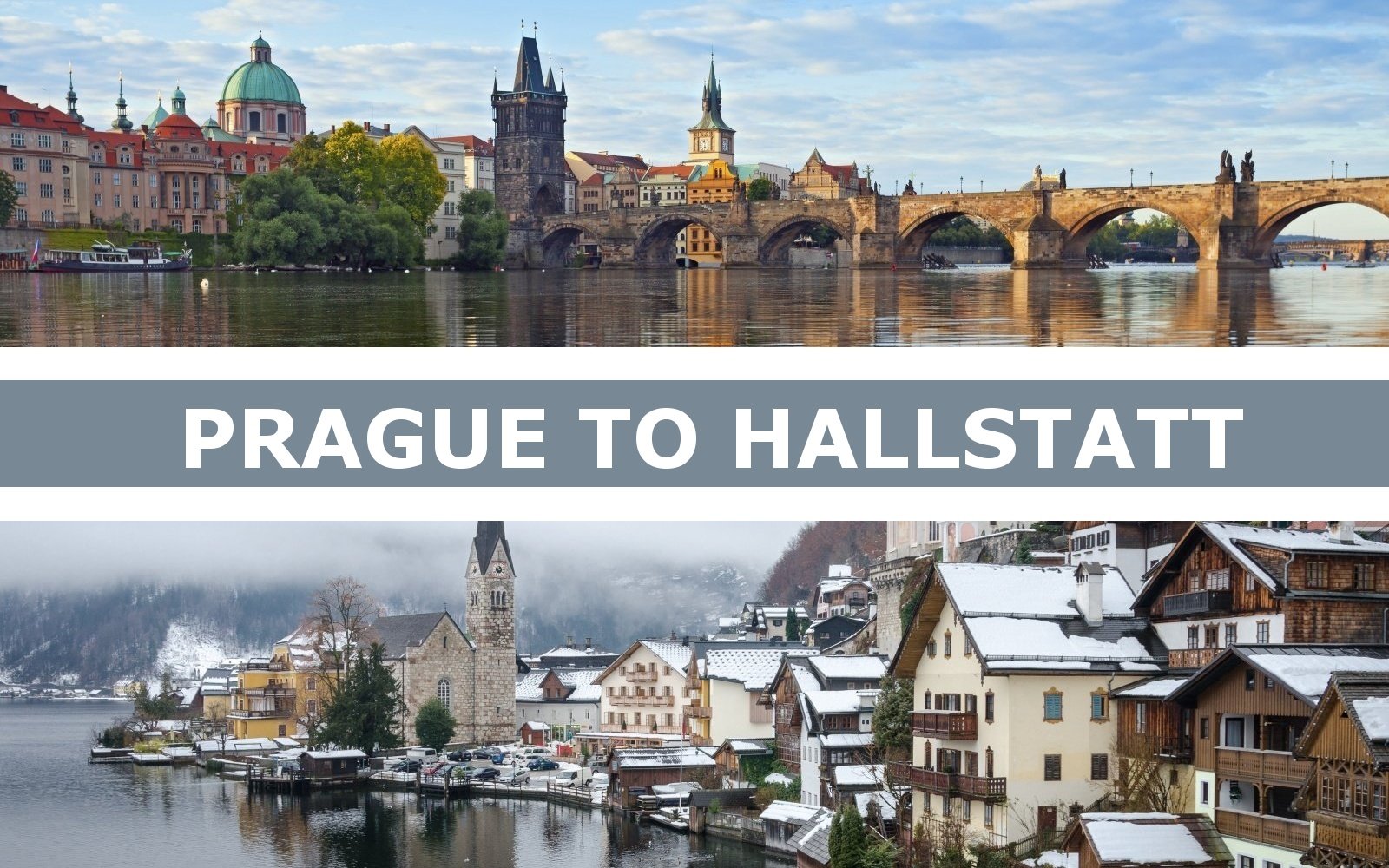 Taxi from Prague to Hallstatt by a comfortable car or minivan

Fixed price taxi service operated 24 hours a day, 7 days a week and 365 days a year. We provide door to door transportation between Prague and Hallstatt. Some hotels / addresses in Hallstatt however are not accessible for our car services. The drop off can be arranged in the central area of Hallstatt from where a local car service has to be arranged. Usually the hotel is able to provide such a service complimentary.

What to visit in Hallstatt

Hallstatt has always housed a large number of protestant citizens. As the protestants didn’t have a church, they built a prayer house in the 18th century. A few decades later, the prayer house was rebuilt into one of the most iconic buildings in Hallstatt, the Church of Christ. 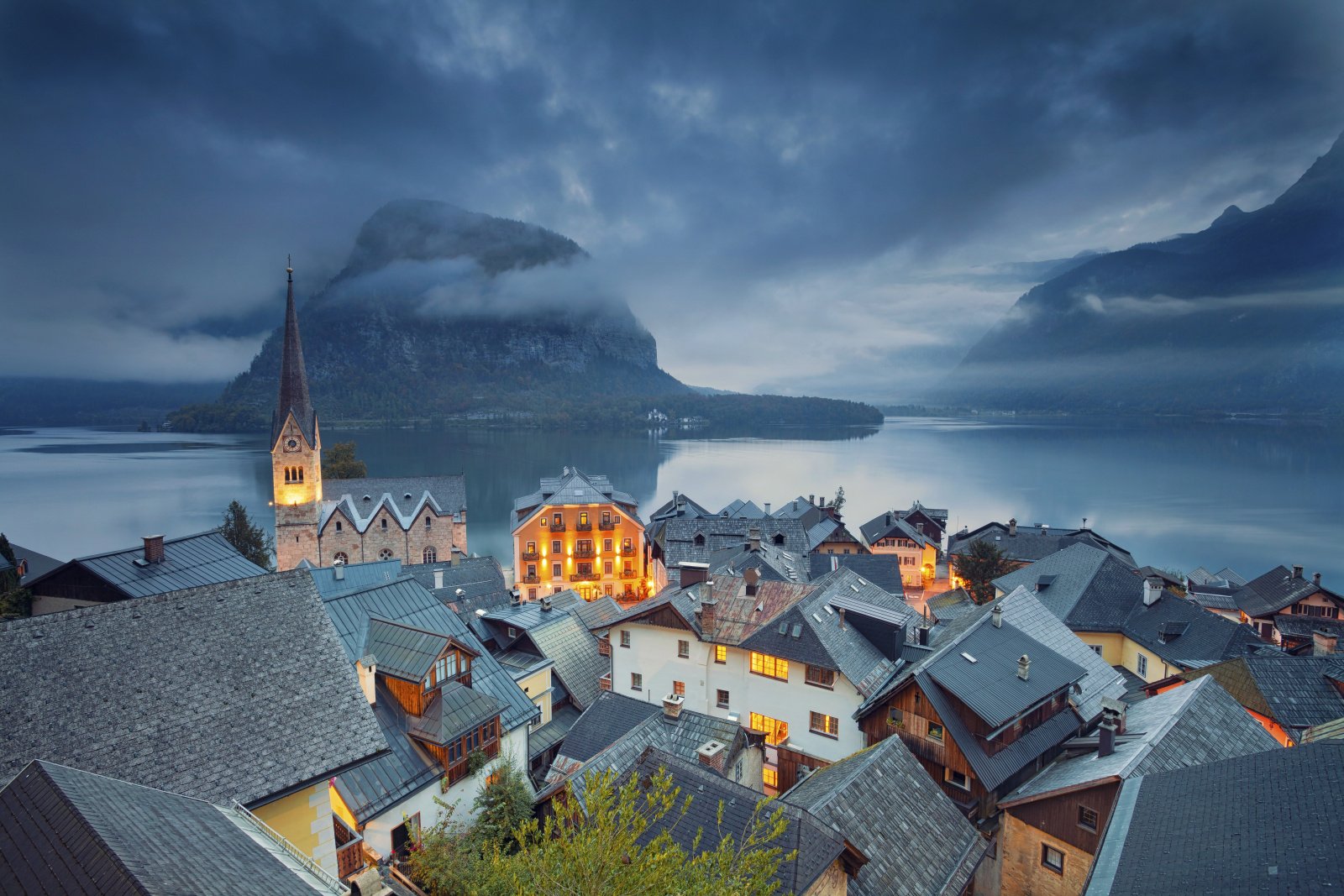 Reviews of transfers between Prague and Hallstatt