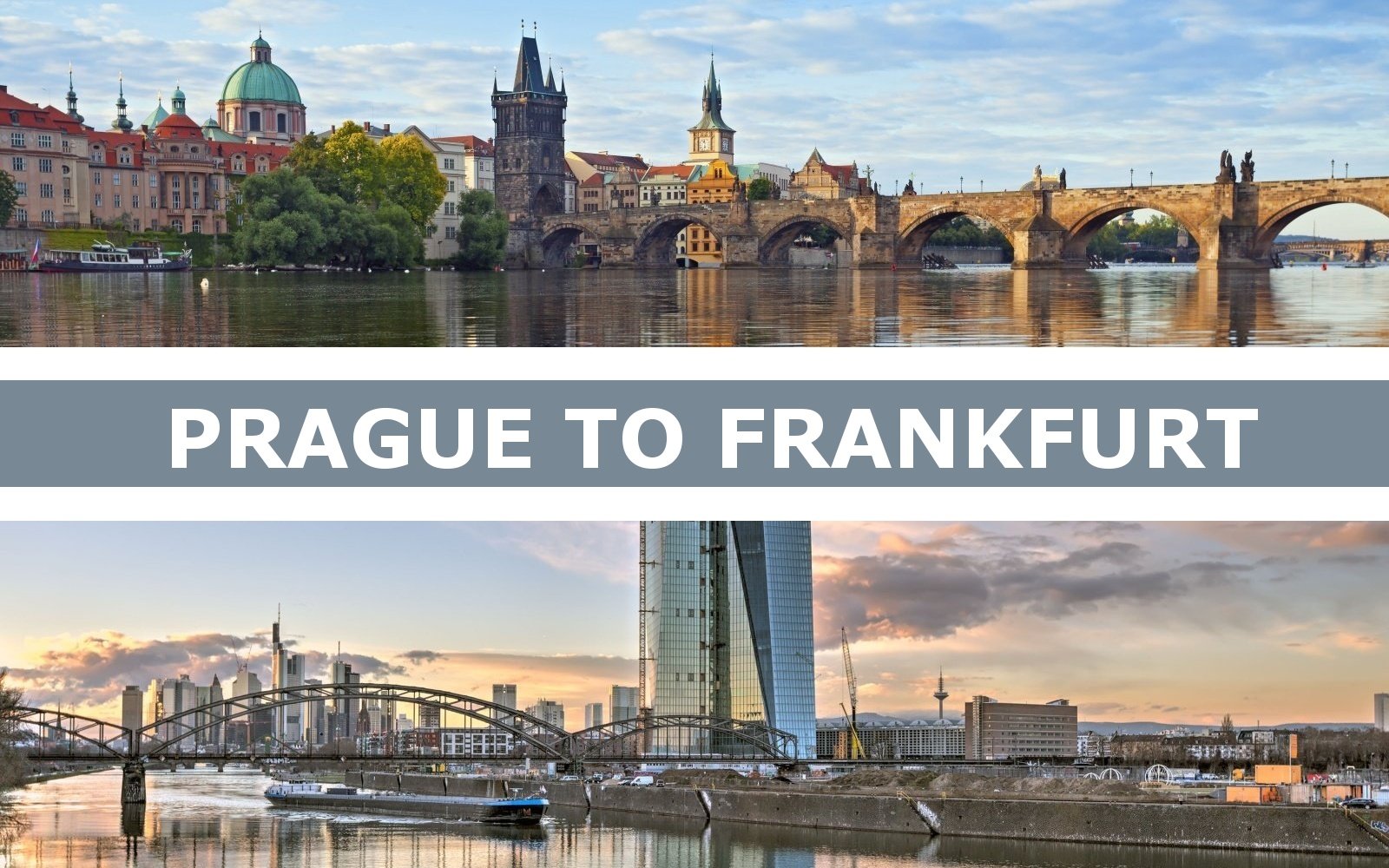 Due to being built on the shores of the River Main, Frankfurt’s full name is actually Frankfurt am Main, and even though Frankfurt is Germany’s financial center, do not let the skyscrapers give you the wrong idea about this historical city.

When people think of Frankfurt their minds are often taken to some of Europe’s largest skyscrapers, huge business conglomerates and busy men in suits. They are not totally wrong, after all Frankfurt is the de facto economic capital of the country. However, despite all the business that goes on, this multicultural metropole has plenty to offer to its visitors.

Frankfurt is inhabited by people from many different nationalities. Some are there on a short-term basis due to work, others have chosen Frankfurt as their permanent home. What this means is that there are quite a few hidden multicultural gems throughout Frankfurt built to accommodate its communities, but that also welcome tourists.

Despite hosting major events at the Messe Frankfurt, such as the world-renowned Frankfurt Book Fair, and attracting businessmen from all over the world, Frankfurt is a city of contrasts. Frankfurt attracts plenty of tourists interested in its historical side. Historical buildings, fine art galleries and museums coexist with huge multinational companies in their skyscrapers.

Frankfurt am Main is referred to as the “Chicago on the Main”. Frankfurt is one of the Germany’s most important cities (and one that consistently ranks in the top 10 of best cities to live in). One should not skip out on during trip to Germany.

What to visit in Frankfurt

The Römerberg is a weirdly shaped, but very photogenic, historical town square. Its name is derived of the Römer, three adjacent buildings that house the city hall since the 15th century. In front of the city hall is the Renaissance Fountain of Justice which dates back to 1543. The square also features the St. Nicholas Church, which somehow endured World War II without suffering any significant damage.

The Museumsufer is a cluster of 12 museums, located on both banks of the River Main. Although it is not a historical location (the idea was developed in the late-20th century), the Museumsufer is where you’ll some of the most important Frankfurt museums. During August, the Museumsufer hosts the Museumsiferfest, so plan your trip accordingly. 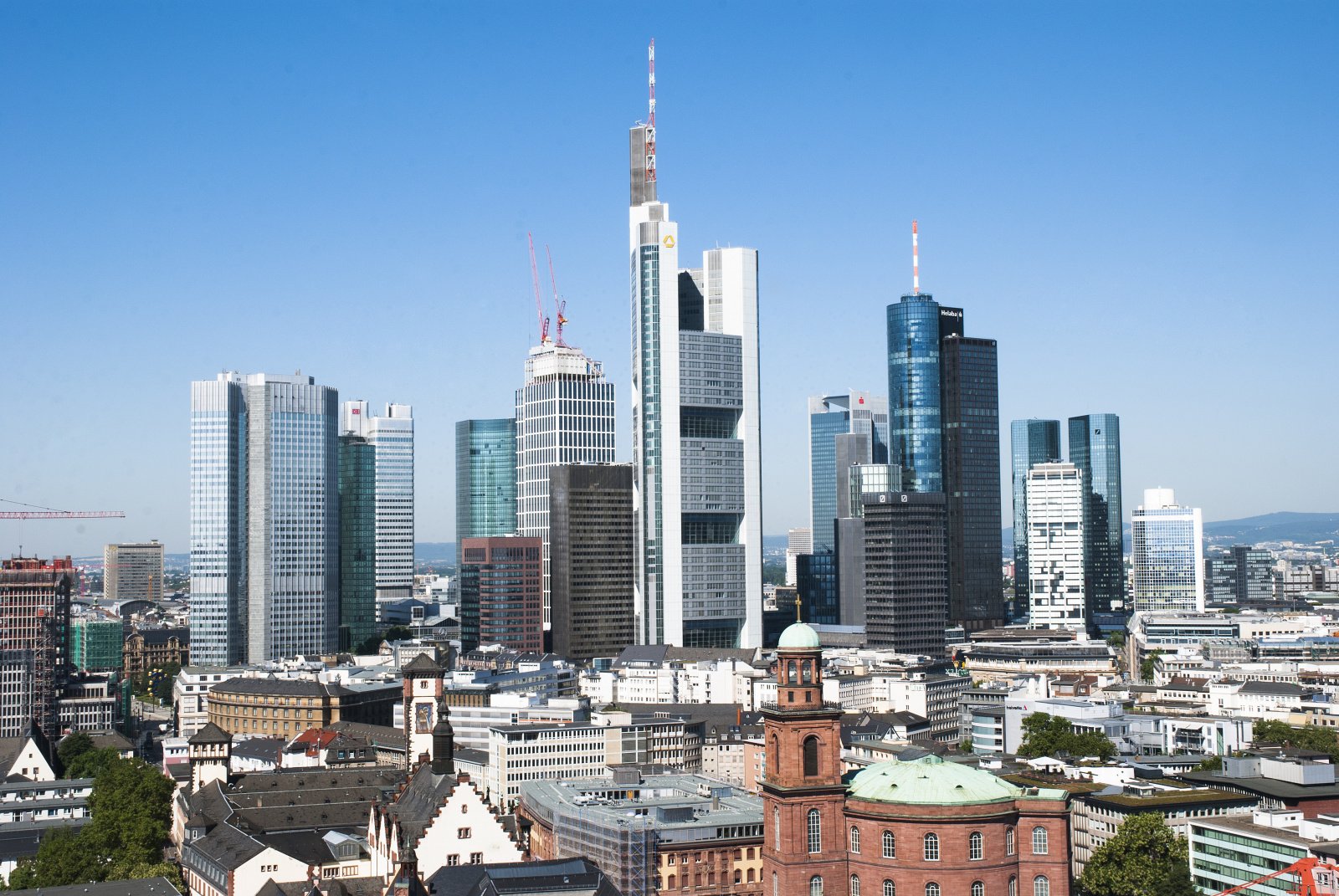 The Städel Museum is one of Germany’s best museums. It was founded in 1815 and besides displaying contemporary art it also displays paintings from the 1300s to the present. The Städel Museum has works from painters such as Botticelli, Rembrandt, Hieronymus Bosch, Vermeer, Degas and many others. 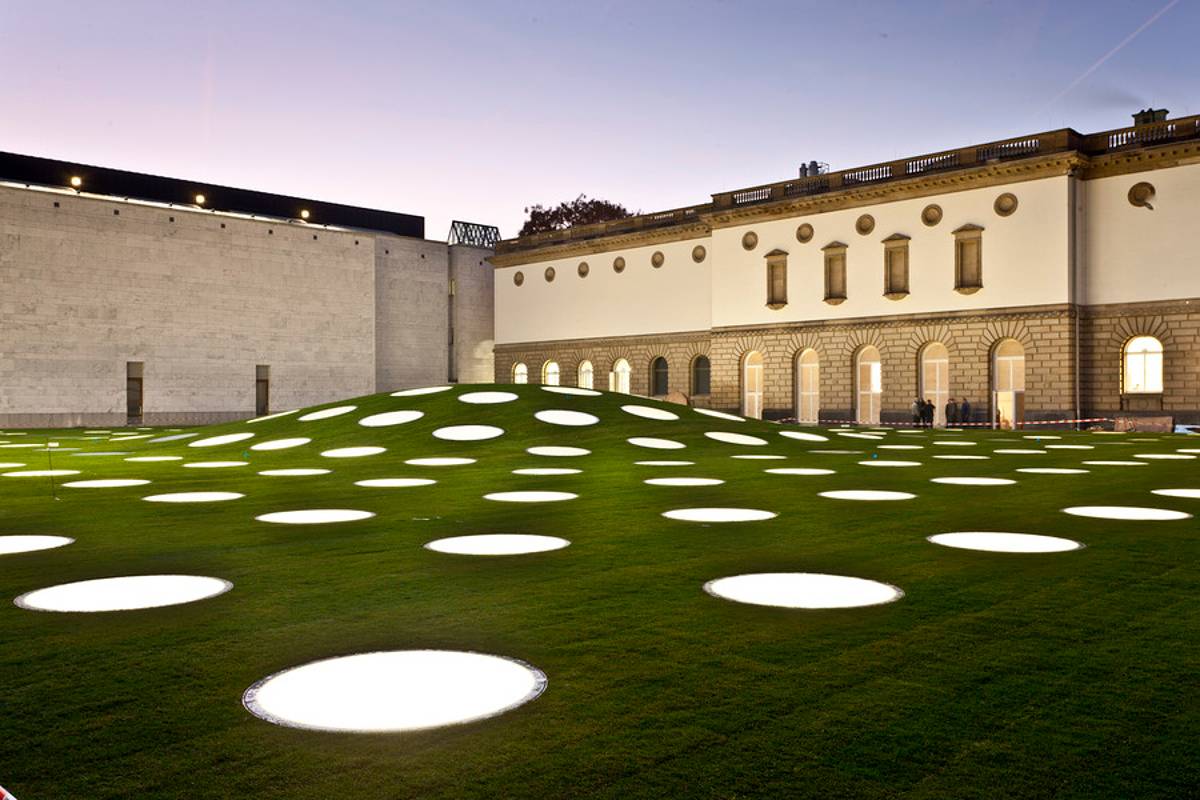 This 200-meter-tall skyscraper is the only skyscraper with a public observation deck. It’s the 4th tallest building in Germany (the other 3 are also located in Frankfurt) and offers an excellent view of the entire city. You should visit the Main Tower on Fridays and Saturdays if you’re interested in seeing the city lighting up, since during those days the observation deck stays open until 11 PM. 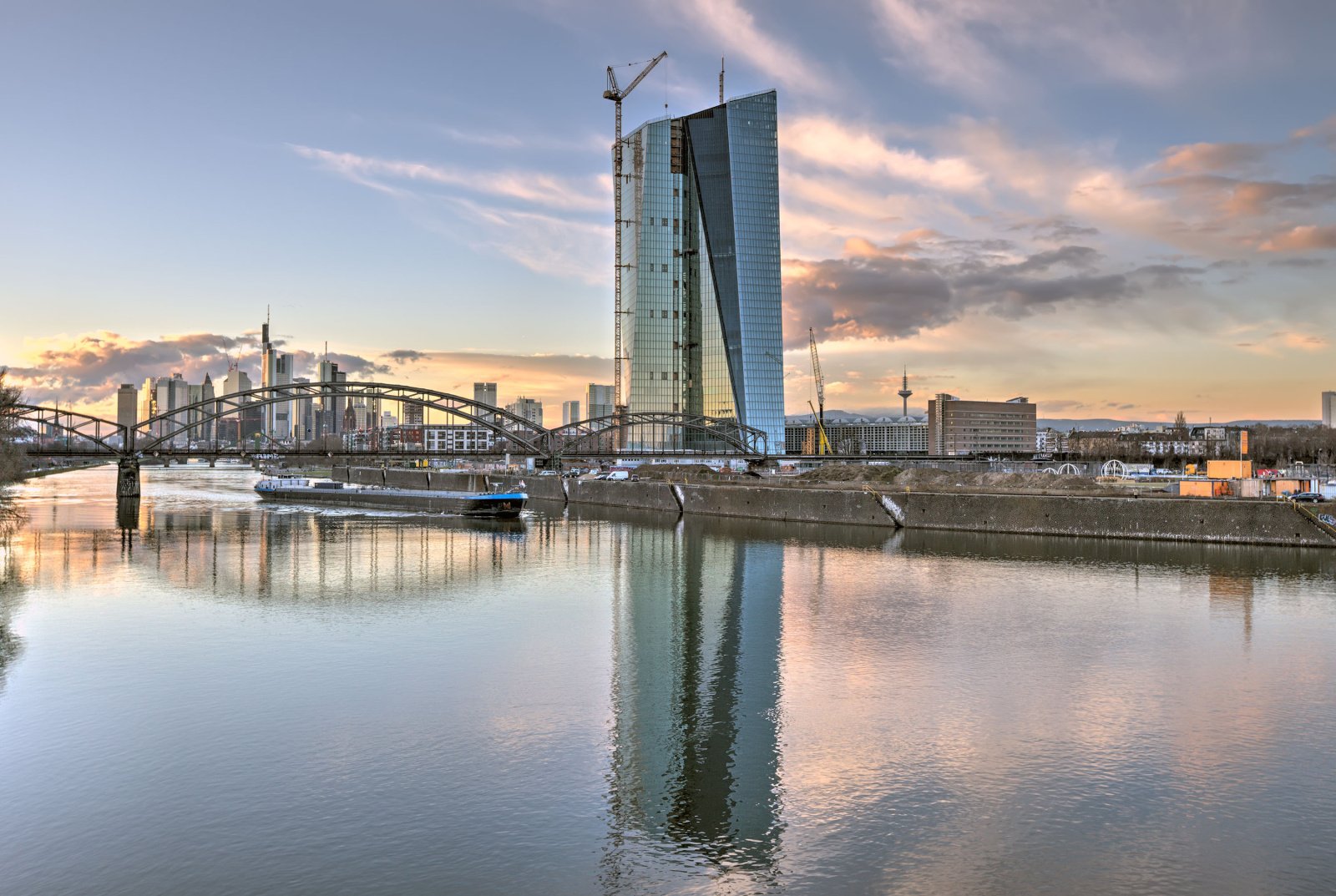 Reviews of transfers between Prague and Frankfurt