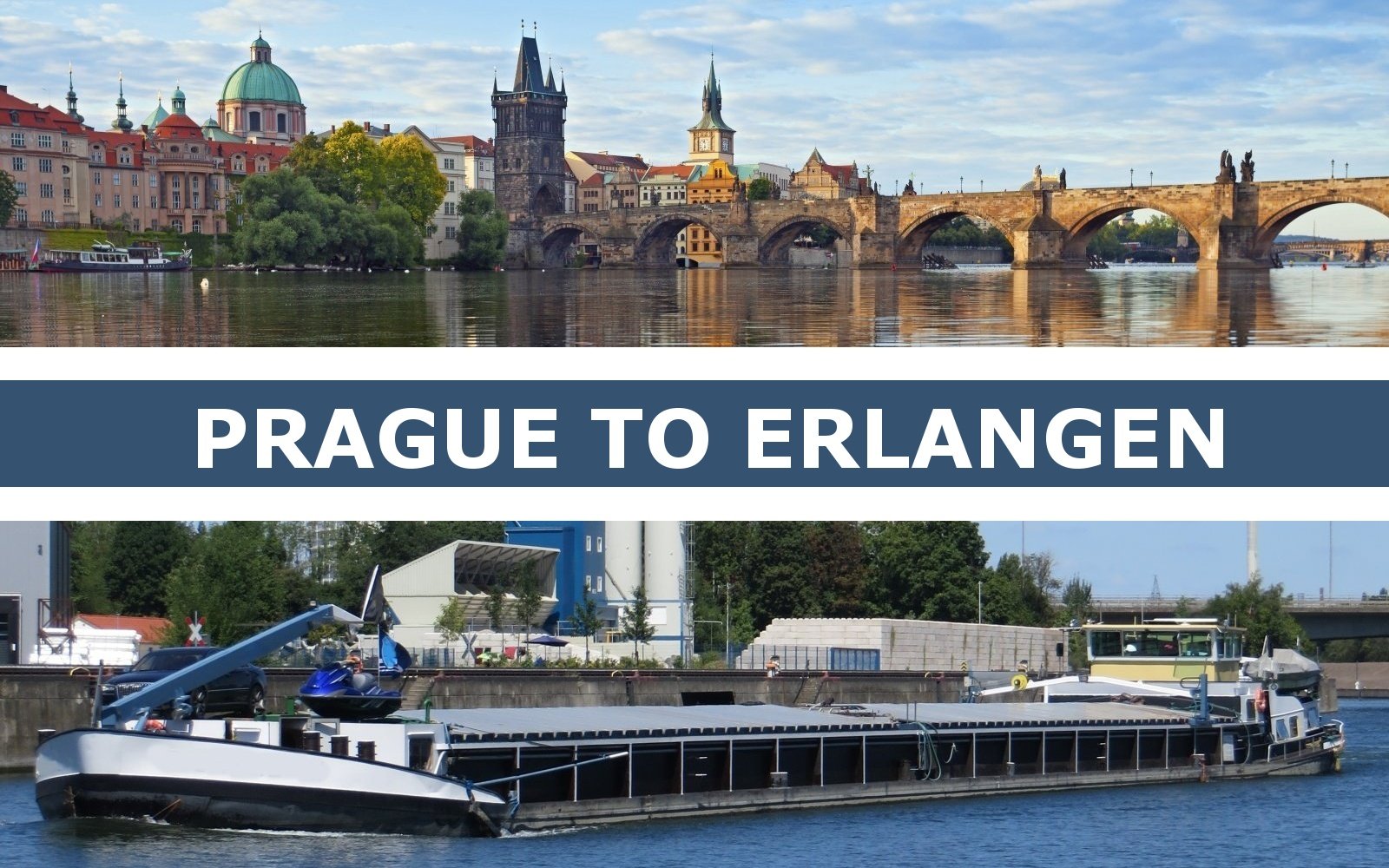 Located in Bavaria, and just a short drive away from Nuremberg, Erlangen is a historic city built around its university and, more recently, around the tech giant, Siemens.

When the Huguenots were expelled from France in the 1680’s, they settled in the small town of Erlangen. The population boom forced the city to grow to accommodate its newcomers and so Erlangen started becoming a major German town.

Unlike other towns in Bavaria, Erlangen does not have small, winding cobbled streets and those picturesque white, timber-framed houses. Instead, the city is built around giant gardens from the 17th and 18th century and mostly consists in broad avenues.

Due to being home to the famous Friederich-Alexander University (or the University of Erlangen-Nuremberg, if you prefer), Erlangen’s population is generally on the younger side. This means that the city is always booming with events and that visitors will rarely be bored.

What to visit in Erlangen

The Schlossgarten is a beautiful Baroque garden that dates back to the 18th century. It is the perfect place to relax and to enjoy the nature. This garden hosts numerous activities and festivities throughout the year, the most famous being the Sclossgartenfest, one of Europe’s largest garden parties. The early-18th century fountain dedicated to the Huguenots is the most famous attraction of the Schlossgarten.

Another attraction in the Schlossgarten, the Orangerie is a magnificent 18th century Baroque building with Rococo influences. The Orangerie was used to store the garden’s bitter oranges during the winter during its first 40 years. Now owned by the Friederich-Alexander University, the Orangerie can be rented for weddings and other private events.

The Erlangen Botanical Garden is another attraction in Erlangen that is owned by the Friederich-Alexander University. This enormous botanical garden is located just north from the Schlossgarten and is home to over 4 000 different species. The botanical garden has plenty of greenhouses with tropical and arid-climate plants, as well as several ponds with a plethora of fish and frogs.

Inaugurated in 2014, the Siemens Med Museum is a must for med students and doctors alike. The museum houses medical technology that dates back to the 1800’s, as well as photos and footage of medical practice throughout the ages. Besides taking a trip through somewhat-recent medical history, the Siemens Med Museum also has on display several important landmarks in Siemens’ history.

Built for the Huguenots in the 17th century, the Huguenottenkirche can be seen from almost everywhere in Erlangen. The church’s tower is 52 meters high and its clock displays the French Tricolore (the colors of the French flag).

The Markplatz is Erlangen’s town square. The square hosts most major events that happen in the city, such as the February carnival or the Christmas market. There are plenty of markets that take place in the Markplatz throughout the year, so be sure to check the calendar when visiting Erlangen.