door to door transportation between Budapest and Prague; premium fully insured Mercedes Benz cars and minibuses; fixed prices; pricing per vehicle and transfer; hire a car with private driver in Hungary; rent a chauffeured minibus from Prague to Budapest; quicker than Flixbus or Ceske Drahy / Czech rails; more comfortable than flights from Prague to Budapest; 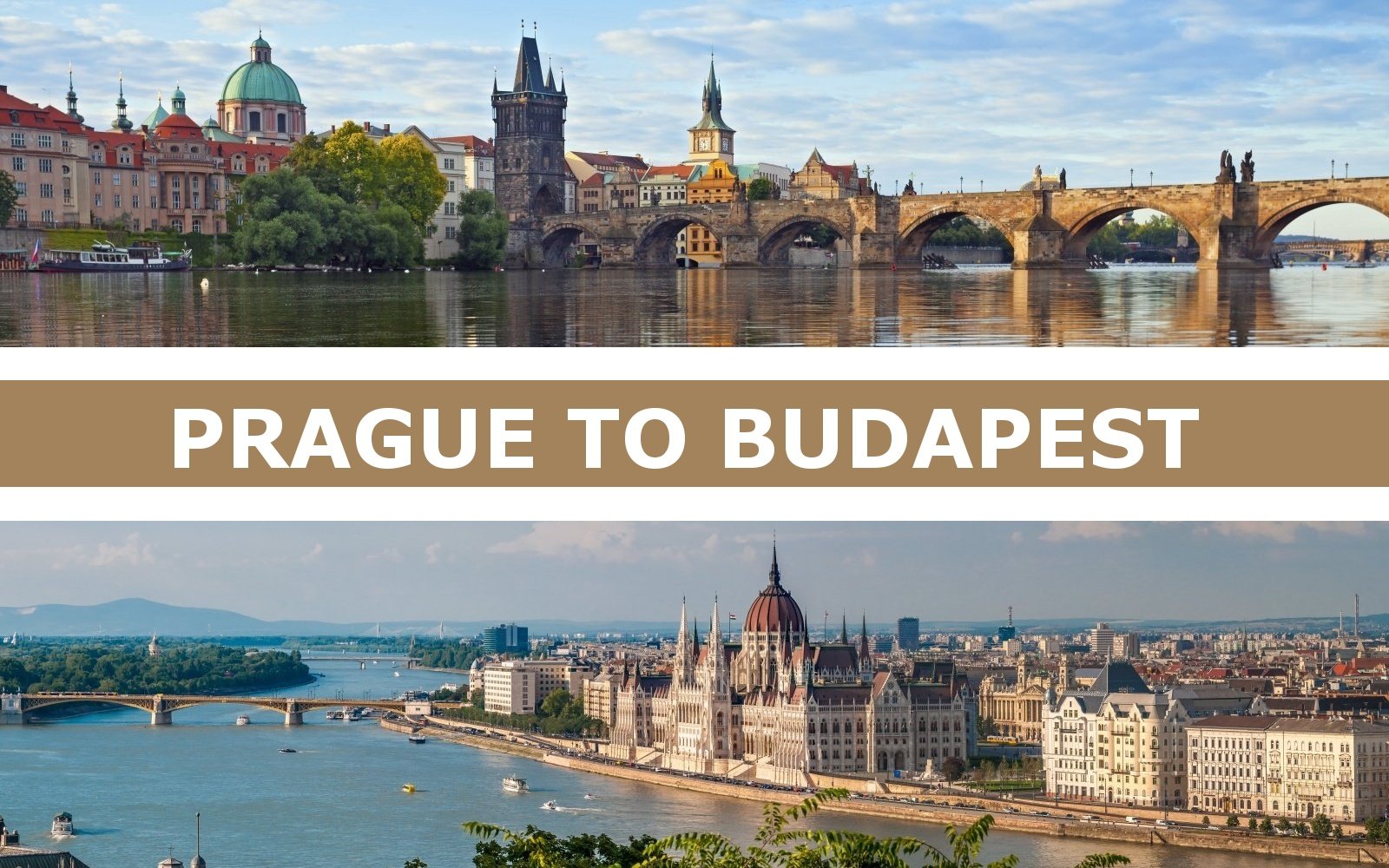 Beautifully mixing classical Western European and the harsher Eastern European architecture, Budapest is a dynamic city that gets livelier every day. Its youth seeks to abandon the Soviet influence and creates a trendy city with plenty offers to both tourists and residents alike.

The Hungarian capital is actually composed of two sides, which were once two separate cities, Buda and Pest. Although they are now one unified city, it is still possible to see the differences between the two banks of the Danube river. Budapest is a single city, yes, but both Buda and Pest still keep their separate identities.

The two sides are filled with history, but Buda has kept more of its classical charm. The western, hilly side of the Danube has actual history running through its veins. There are plenty of royal palaces, ancient spas, and other history-filled buildings.

On the other hand, the eastern bank, Pest, has a more cosmopolitan identity. Pest is trendy and young. Art Nouveau buildings, exquisite museums and hundreds of bars and chic restaurants characterize Pest and breathe life into it. The city is undergoing a gastronomical renaissance and delicious food is aplenty. Its nightlife is also one of the best in Europe, and you will find the better-known bars in Pest.

Although perhaps better known for its thermal baths, Budapest is a lot more than that. Architecturally, the city is a sight to behold. Buda Castle, the Parliament, or the Fisherman’s Bastion, are buildings which attract thousands of tourists every year to gaze at their architecture.

Culturally the city is also very rich. There are museums and historical buildings everywhere, so you will never run out of things to do if you’re into history. The city’s culture is so important, that UNESCO has given Budapest a World Heritage status.

What to visit in Budapest

A Gothic Revival wonder, the Hungarian Parliament is perhaps the largest building in Hungary. Tourists can tour certain areas of the enormous building, or admire it from the other side of the Danube. 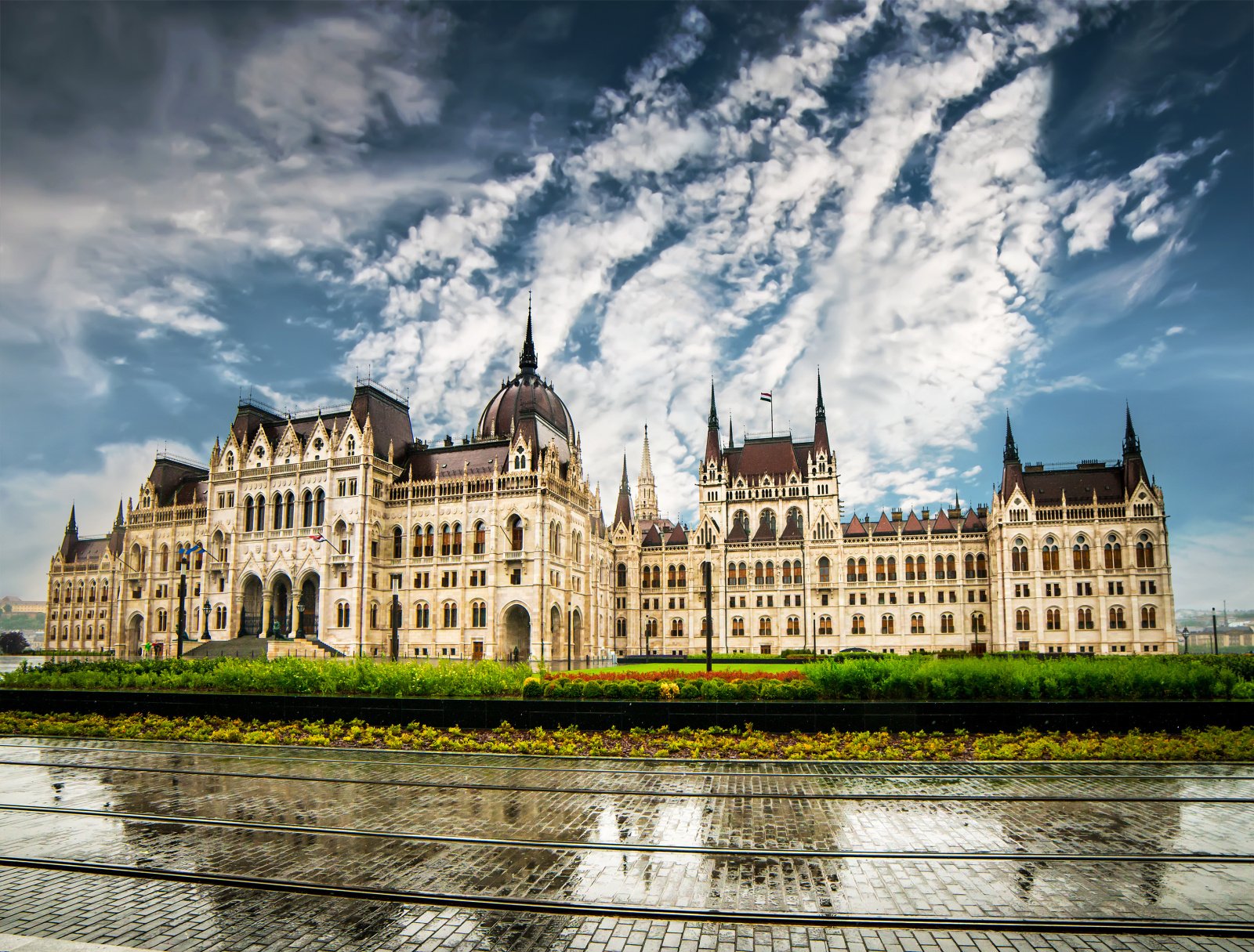 One of the better-known spas in Budapest, the Gellert Bath is one of the top relaxation destinations in Budapest. This bathhouse has everything, from open-air pools to Finnish saunas and wave pools. The building was badly damaged during World War II, but was rebuilt in 2008 and regained its amazing Art Nouveau style. 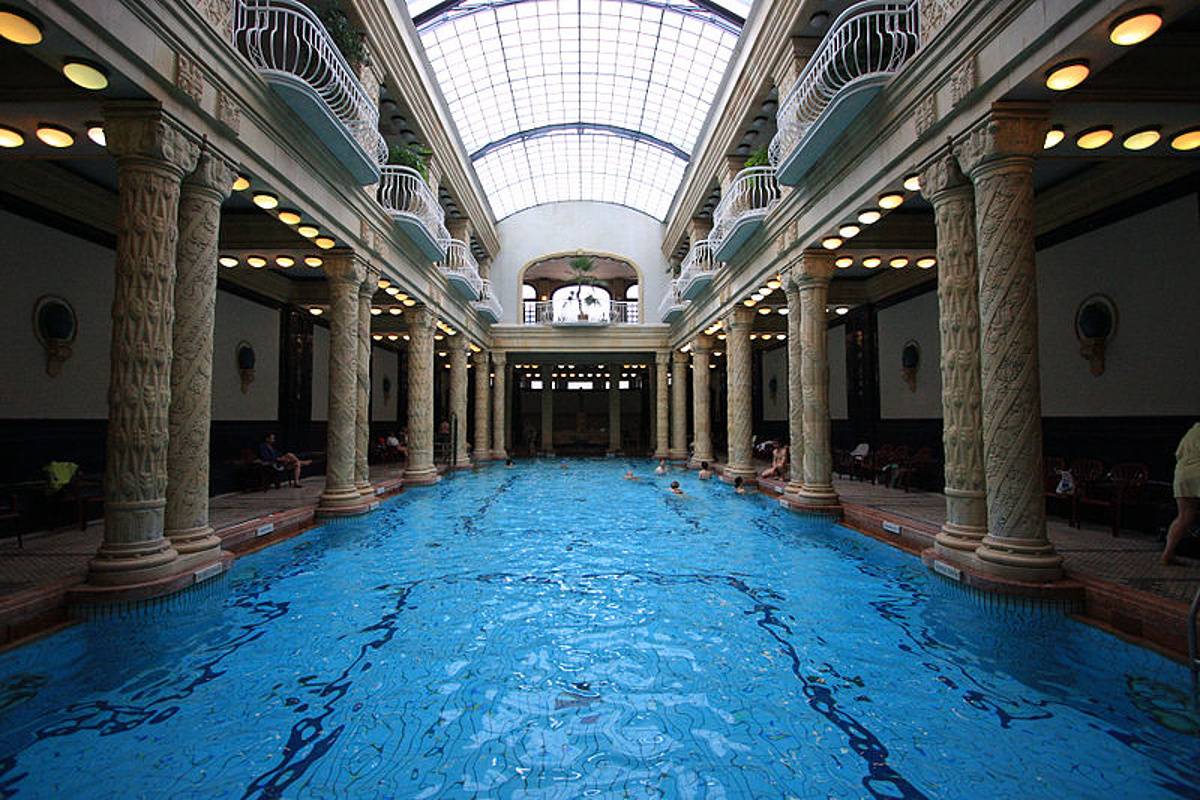 The Szechenyi Spa is another of the better-known bathhouses and Gellert’s biggest competitor. The complex has 11 medicinal pools and 8 swimming pools, making it one of the largest spa complexes in Europe. 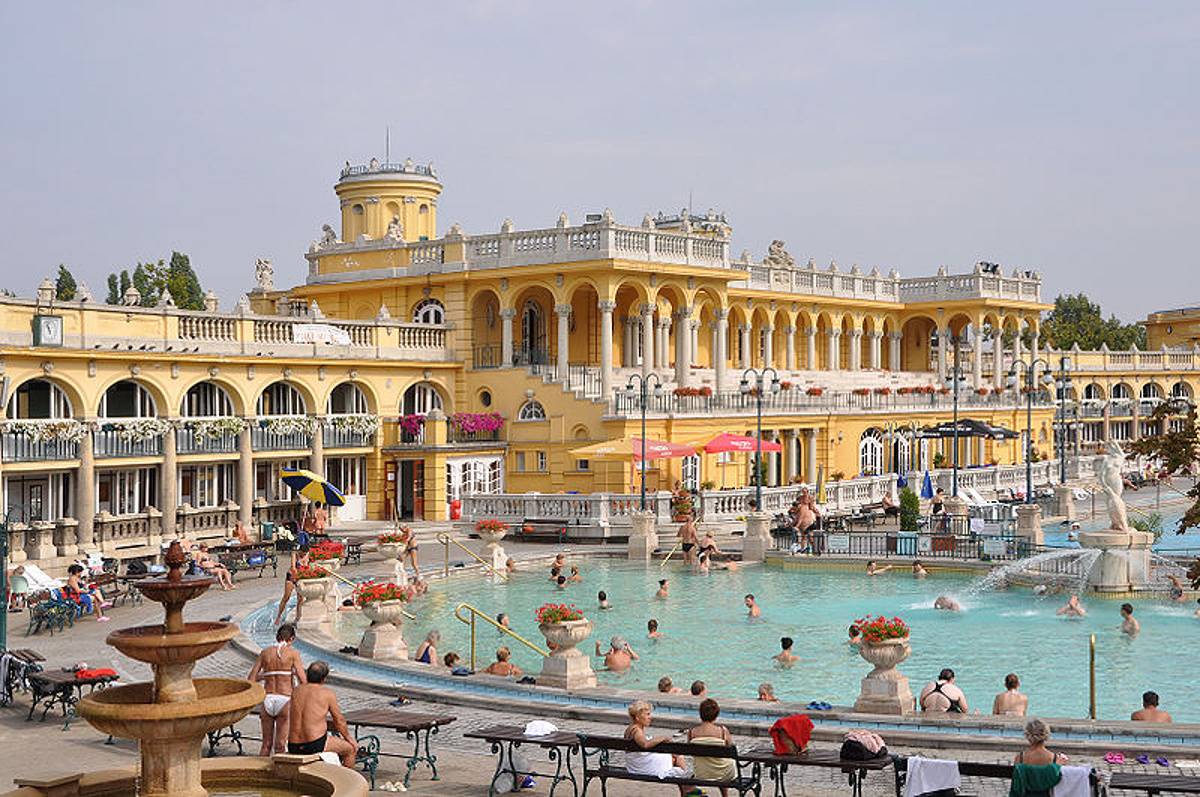 The building of the House of Terror was once upon a time used as a prison and torture chamber by Hungary’s secret service. It also served as headquarters for the short-ruling fascist party, the Arrow Cross party. Visitors can tour the prison area and learn more about the murderous regime. There are victim testimonials and other temporary exhibitions. 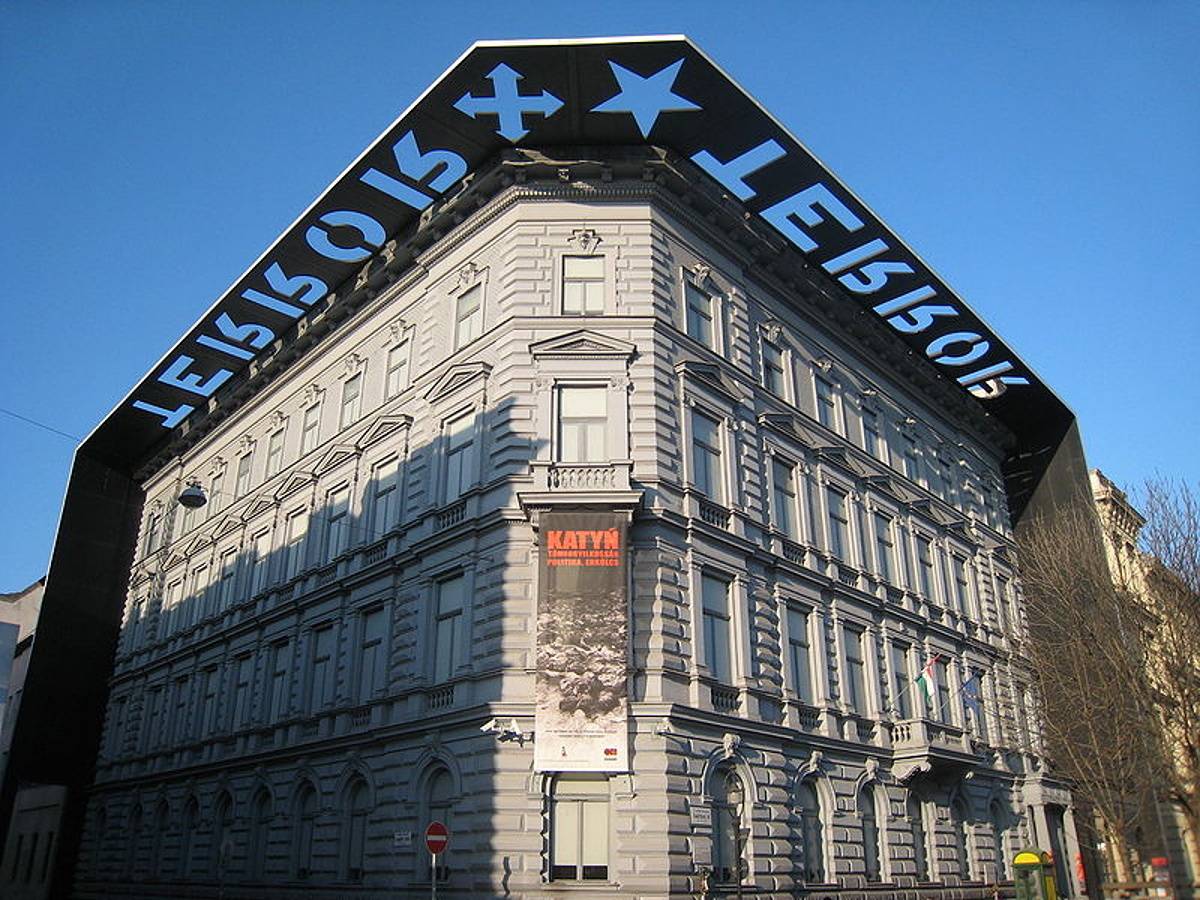 Reviews of transfers between Prague and Budapest