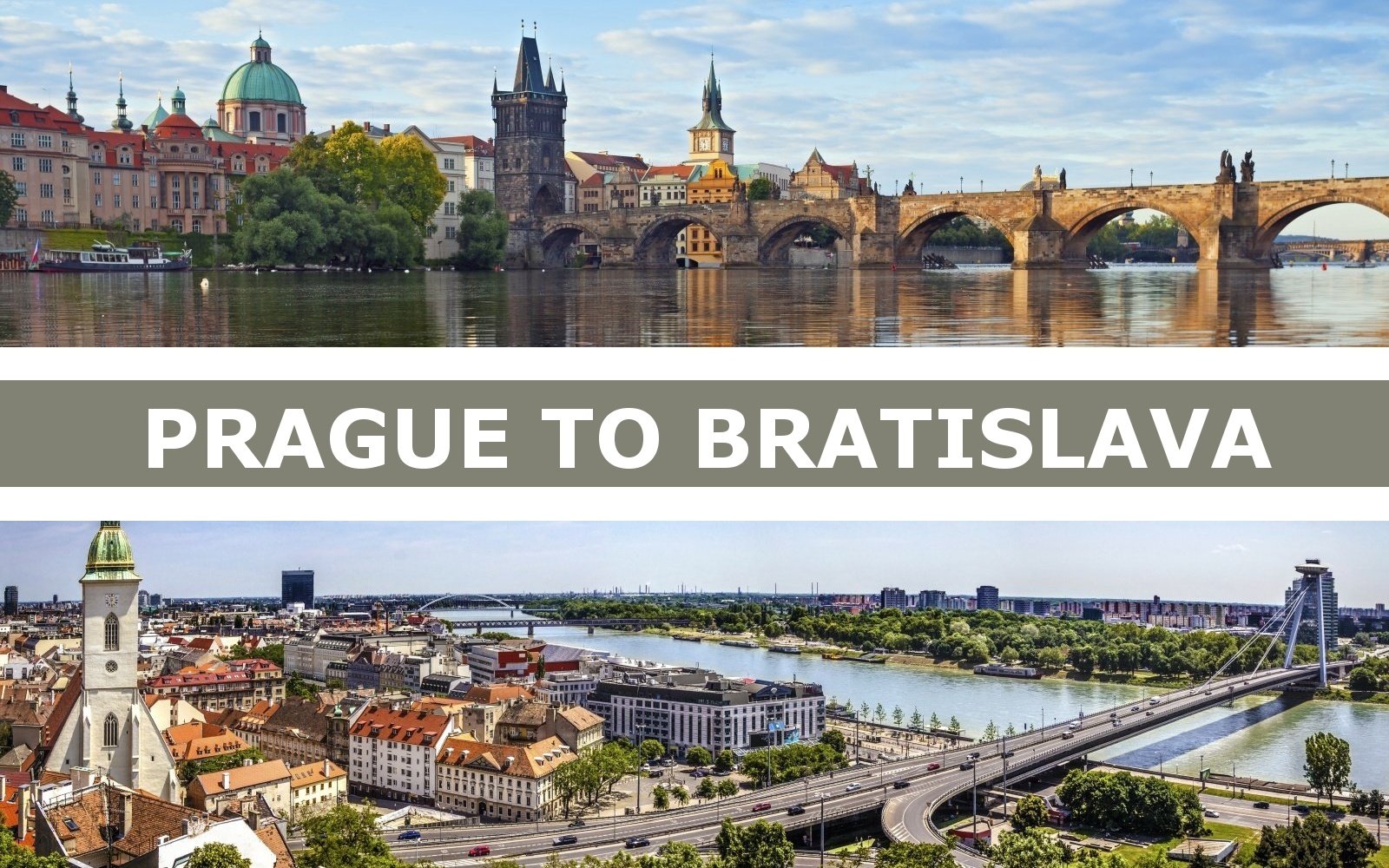 The proximity of Bratislava to Vienna makes it so that the Slovakian capital is often visited on a day trip from the Austrian capital. Often, tourists discard staying in Bratislava due to thinking that there is not as much to do as in other capitals. They are wrong.

Yes, Bratislava does not have as many museums or points of interest as neighboring Vienna, and perhaps is not as busy as other cities, yet Bratislava is a vibrant city filled with both Medieval and Gothic history and numerous palaces and churches.

Perhaps one entire week is a little too much time to spend in the Slovakian capital if you are planning on packing every single day with activities, but Bratislava is totally worth it if you intend on staying for 3 or 4 nights.

The city’s position near the Danube also offers several river cruises and other nature-related activities.

Bratislava is definitely a city that should stay on your radar and that you shouldn’t overlook when planning your trip to Eastern Europe.

What to visit in Bratislava

The Bratislava Castle is probably the most famous building in Bratislava. This gigantic building is built on a site which has been fortified for hundreds of years and was the seat of the Hungarian kings from the 1600 to the 1800s. The National Museum is located inside the castle and houses several historical artifacts. 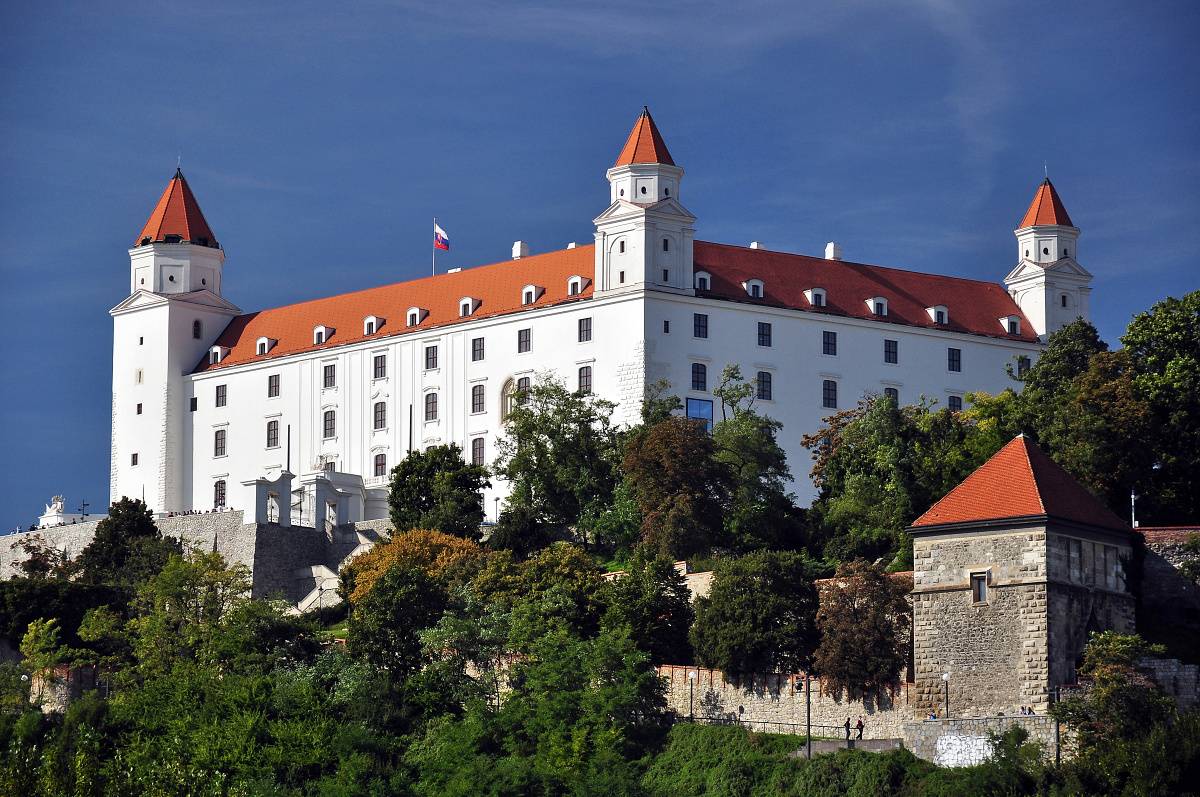 The Slavín War Memorial is a monument to the Soviet troops killed in 1945 during the liberation of Bratislava. The memorial was unveiled in 1960 and stands in front of six graves that hold the remains of almost 7 000 Soviet soldiers. It is possible to climb to the top of the memorial for an unparalleled view of the city and its surroundings. 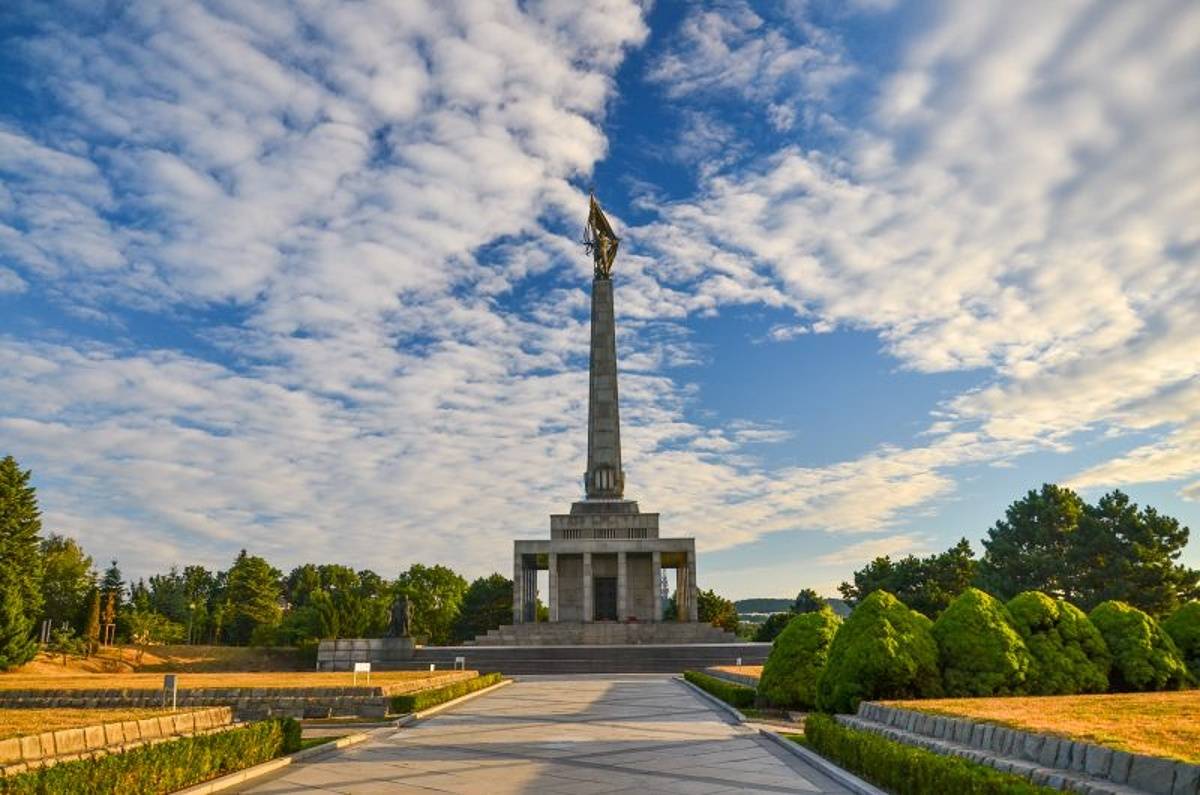 Famous for its blue color, the St. Elizabeth’s Church was envisioned by the Hungarian Guadí, Ödön Lechner. This Art Nouveau building mixes Baroque, Oriental and Romanesque design and is a must visit for those with an interest in architecture. 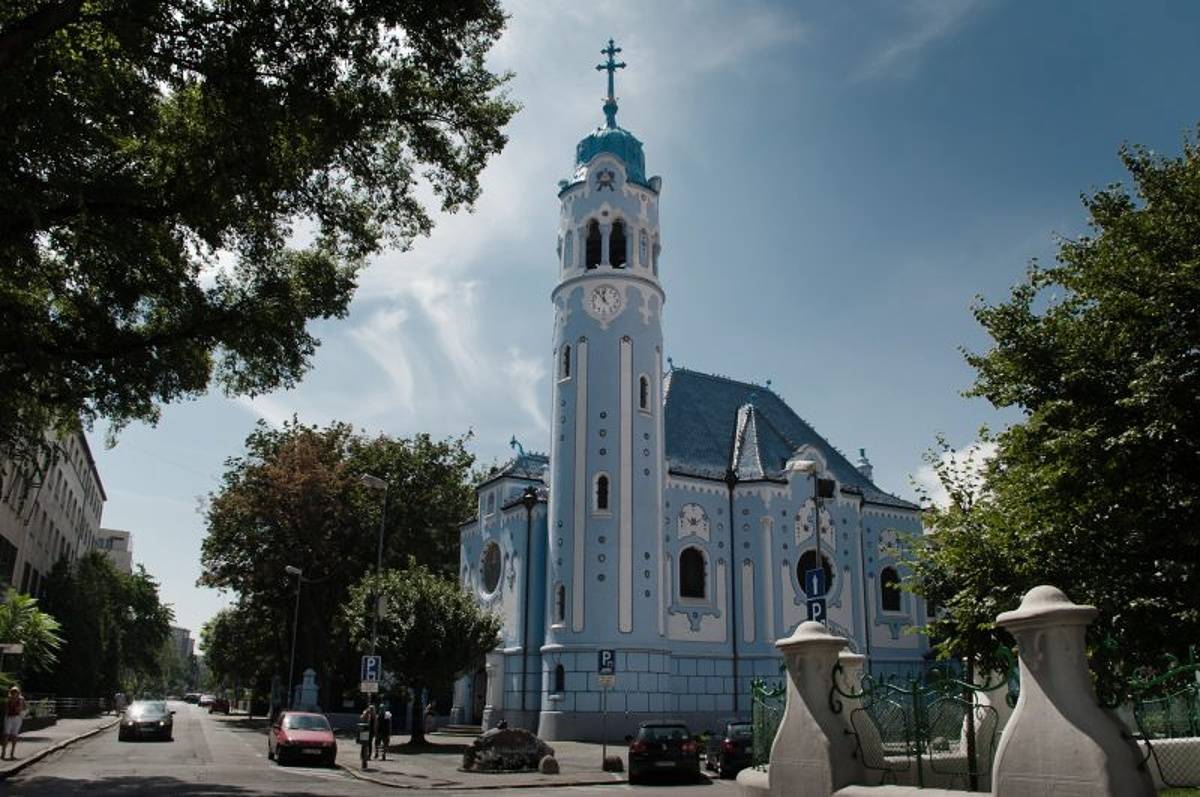 This 15th century Gothic cathedral is located in the shadow of the Bratislava Castle. This cathedral was where the king of Hungary coronation took place and is filled with historical statues and paintings.

The Devin Castle is located a bit out of hand, but it is worth the trip. The ruins of this 5th century BC castle on the confluence of the Danube and the Morava are 10 kms away from the city center. The castle was active until Napoleon dealt it its final blow in the early 19th century. Now, it is the perfect scenic day trip for tourists in Bratislava. 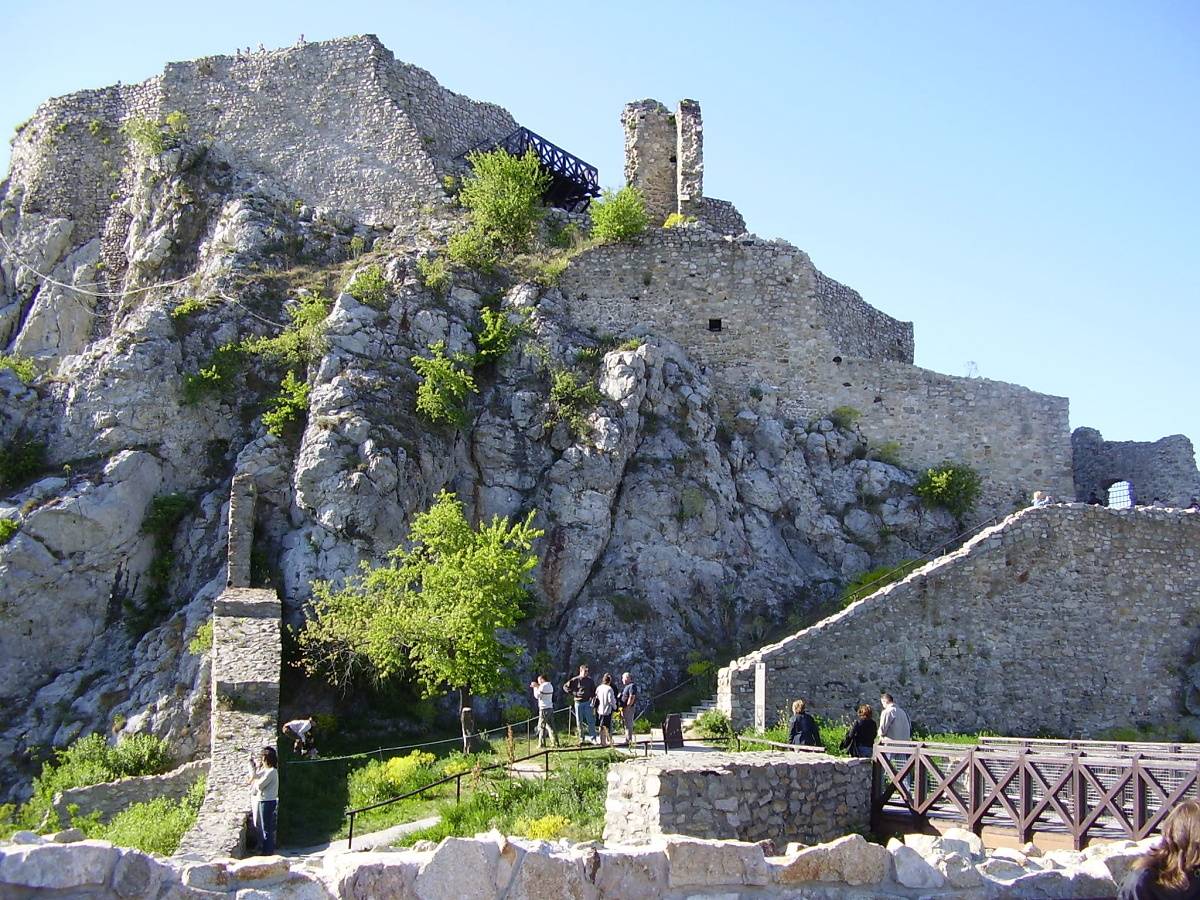 Reviews of transfers between Prague and Bratislava