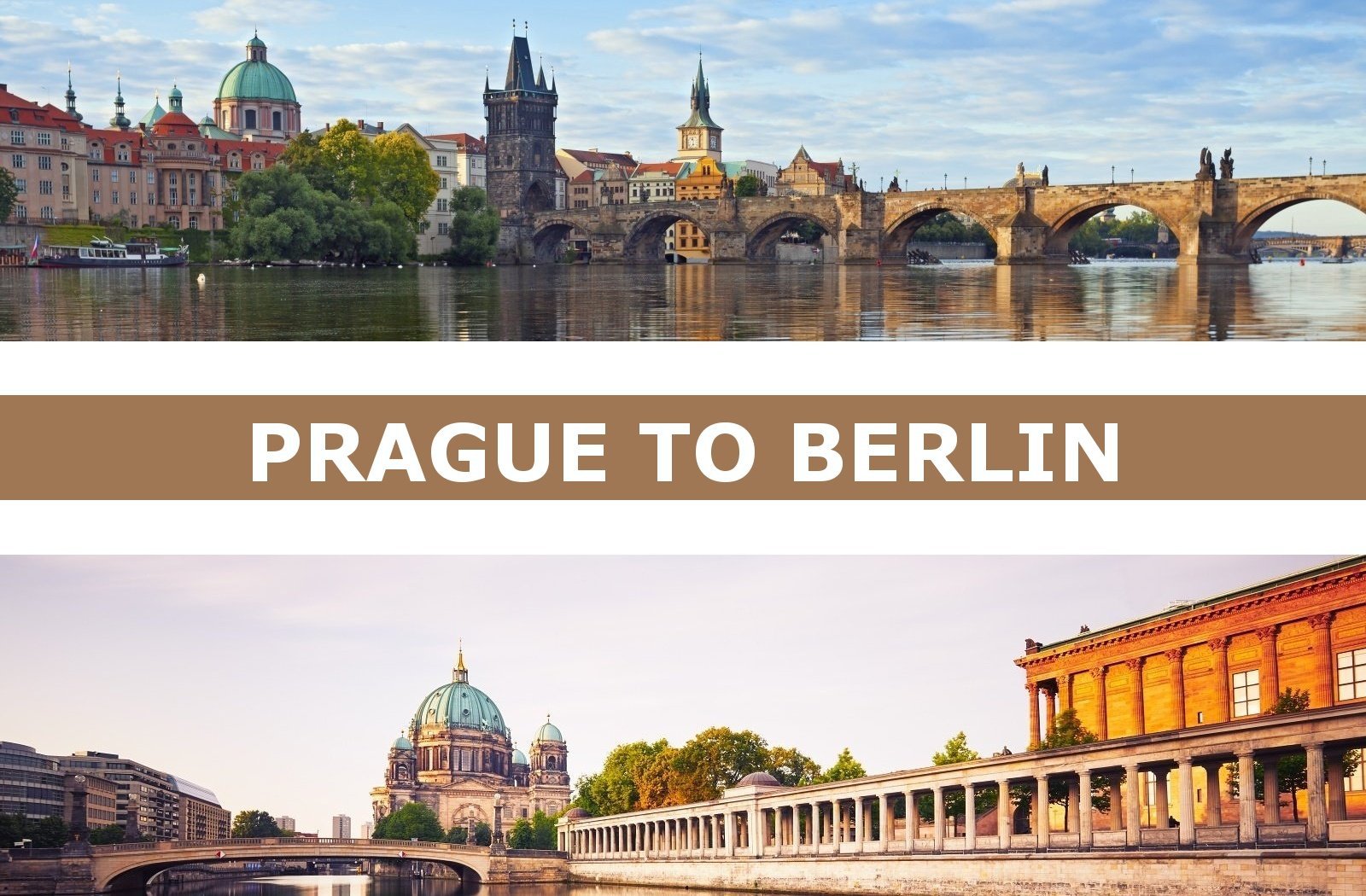 There are few cities in Europe that feel as big and as important as Berlin. Maybe it is due to its recent history (World War II was not that long ago and still has repercussions today), or due to its influx of young people from all over the world. Despite the reason, Berlin’s unique vibe guarantees that visitors will definitely want to come back. Germany’s capital has been destroyed and rebuilt, divided and reunited a few too many times throughout the ages. Events such as the Thirty Years’ War, World War II and the Cold War, have given Berlin a rough time. However, its heartbreaking history also gives it a cultural and historical significance unlike many other European cities and ensures that there are hidden (and not-so-hidden) gems spread throughout the entire city.

After the fall of the Berlin Wall, abandoned buildings in East Berlin were seen as the perfect workspace for artists and creatives from all over the world due to their cheap rents. This influx revigorated the city and guaranteed the permanent youthfulness that you will feel in today’s Berlin. When planning your vacations, remember to stay for at least 3 or 4 days in Berlin if you are planning on actually enjoying the city. Even if you stay for a full week you will still leave Berlin with lots of things left to do, so plan knowing that there is plenty to see, do and visit.

Also, you should know that despite being a modern city, Berlin is not a very walkable city. Points of interest are spread apart and relatively distant from each other. Luckily, the public transportation is great. There are way too many things you can see and do in Berlin to be able to list them all here. However, there are a few attractions and points of interest that must be mentioned in any Berlin city guide.

What to visit in Berlin

The Brandenburg Gate is probably the most famous attraction in Berlin. It is almost mandatory for first-timers in Berlin to visit this neoclassical ceremonial monument erected in the late 18th century. The gate was built on the site of a former city gate which marked the start of the road from Berlin to Brandenburg and is visited by thousands of tourists each day. 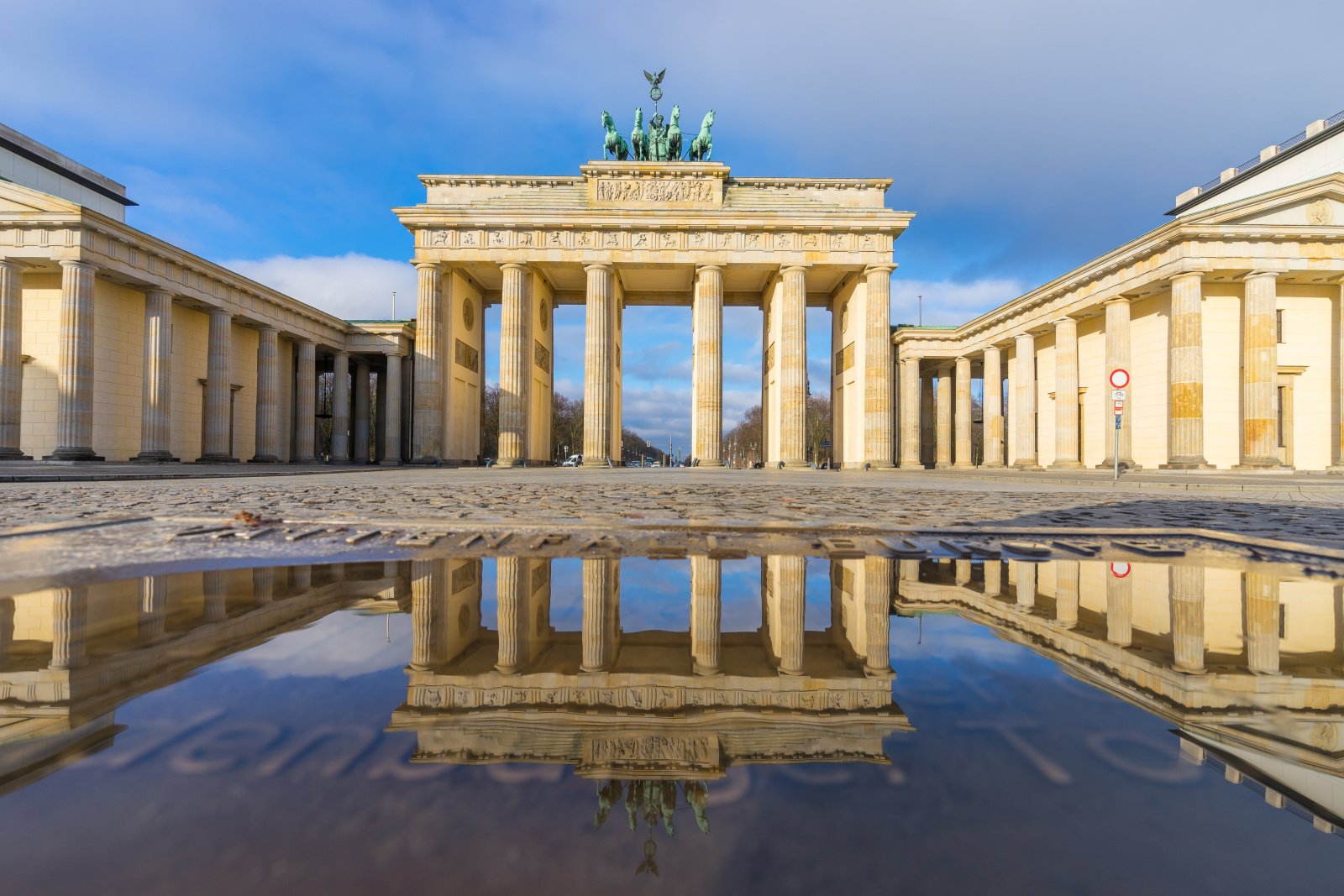 Perhaps just as famous as the Brandenburg Gate, this late 19th century building is the meeting place of the German parliament. A fire almost destroyed it completely in 1933 and its ruins were barely touched until the end of the Cold War. After the Berlin Wall fell, the Reichstag was rebuilt as an emblem of an unified Germany.

The Siegessaule was built after Denmark was defeated in the Danish-Prussian war, all the way back in 1864. Although this monument once stood in front of the Reichstag, it was moved by Hitler to its current location as a part of his plan to remodel the German capital. It is possible to climb to the top of the column and to enjoy the overlook of the Tiergarten park.

Reviews of transfers between Prague and Berlin